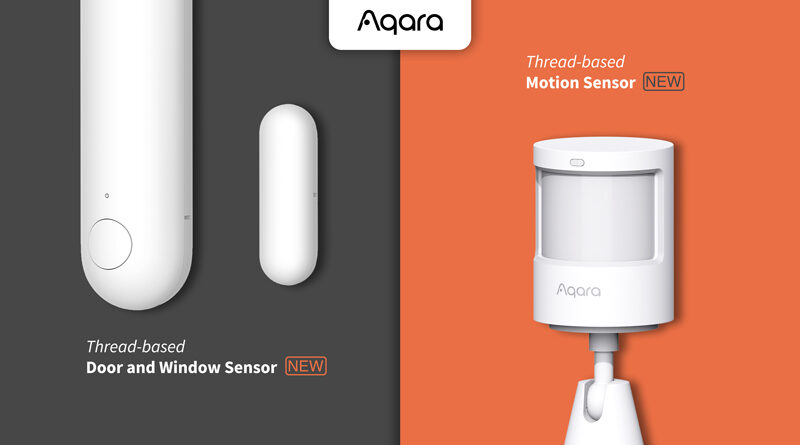 Aqara today announced its plans to introduce a new line of devices that are based on Thread, an IP-based, low power, wireless networking protocol for smart homes and businesses. The Company is expected to release new versions of its Door & Window Sensor and Motion Sensor, with Thread technology built-in, in the second half of 2022. The new Thread products from Aqara are designed to provide consumers with improved connected home experiences with higher compatibility, reliability, power efficiency, and security.

Aqara has always offered a series of innovative, home automation products that work with major third-party ecosystems including Apple HomeKit, Amazon Alexa and Google Home. As the industry continues to evolve toward a unified IoT standard, Aqara will continue to support smart home interoperability. In September 2021, Aqara has announced its commitment to Matter, a new industry standard for smart home devices that are developed and led by some of the biggest technology companies.

As part of its commitment, Aqara will bring Matter support to its existing Zigbee-based products by pushing the over-the-air (OTA) update to the Aqara hubs, the M2 and the M1S*. The software update will expose the Aqara child devices to Matter, allowing them to connect with other Matter-compatible third-party devices. This approach assures a seamless interaction between the two protocols, and Aqara users will be able to keep their existing Zigbee devices while accessing the benefits of Matter.

The new Thread-based product lineup from Aqara provides users with one more option to enter the Matter ecosystem. As one of the pillar connectivity technologies for Matter, Thread enables IoT devices to connect natively to Matter. The Aqara Thread products also integrate Bluetooth Low Energy for a better connection and operating experience.

Moreover, the Aqara Thread devices will still have some of the same and most popular features seen from the Zigbee product line, such as the long battery life and low-latency connection, while also bringing reliability to a new level with Thread’s mesh networking and “self-healing” abilities.

As a partner of NXP Semiconductors, Aqara will showcase some of its latest Thread-based sensors at the NXP demo booth during CES 2022.

* Certain Aqara products may not be compatible with Matter due to the lack of Matter support for specific device type(s). 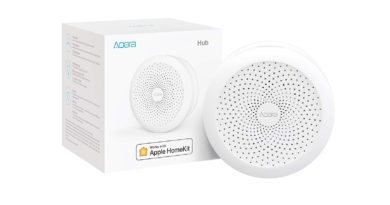 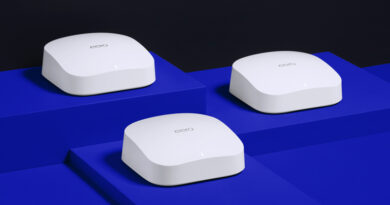