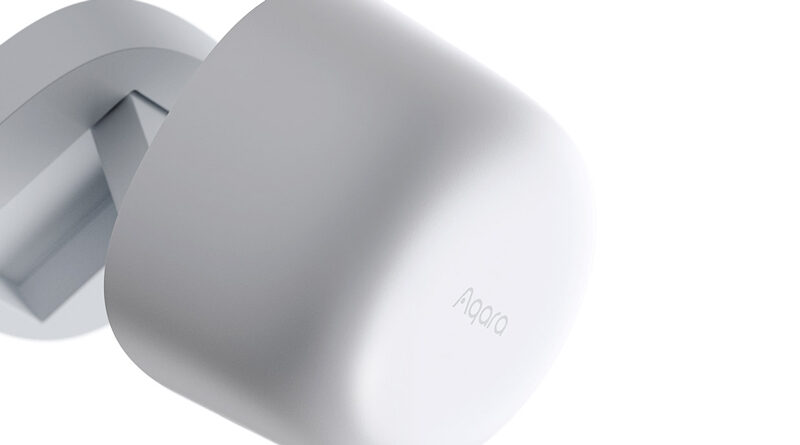 Last summer, Aqara announced a raft of new products at their annual presentation, some of which have now made their way not only into the hands of consumers in Mainland China but also internationally. This includes devices like the Camera Hub G3, and the TVOC Sensor to name just two.

One product that also got a brief mention was the new Presence Sensor FP1, which, whilst not actually officially released yet, somehow managed to end up in the hands of a lucky few. One such person – Alex Kvazis – has not only released a ton of images of the product via the Aqara subReddit but has now released a full video of this device, going into great detail on how the product works in both the Aqara app and HomeKit, but also on iOS and Android.

Whilst the video voiceover is (we assume) in Russian, the creator has thoughtfully also provided pretty accurate subtitles in English. You can check out his YouTube video above for the complete runthrough of features.

As it’s not available in China yet, there’s also no official word on whether this product will even make it to online sales internationally. It should also be noted that whilst this is in many ways far superior to a regular PIR based sensor, the price is also typically a lot higher. 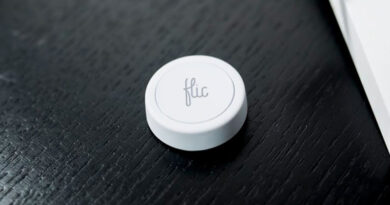 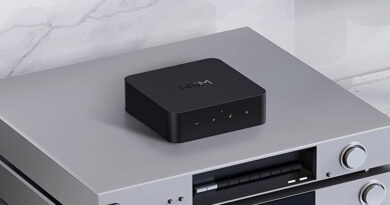