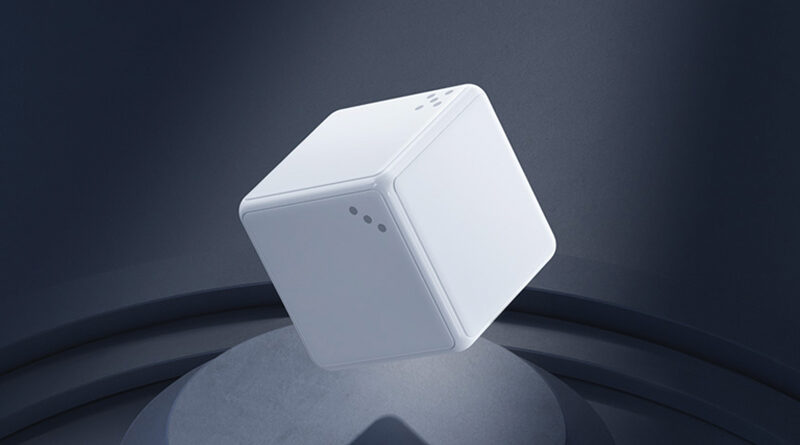 The Aqara Cube T1 Pro is the first version of Aqara’s lineup of 6-sided wireless controllers to get official HomeKit compatibility (three versions so far – Aqara Cube, Cube T1, and T1 Pro), and although there are plenty of functions available when used in the Aqara ecosystem, things are a little more restricted via HomeKit, although you can still have a lot of fun, without having to resort to workarounds, like is the case with the current non-HomeKit version. Watch the video to see some of the use cases for this device both in HomeKit and via Aqara controlling its own HomeKit compatible devices. 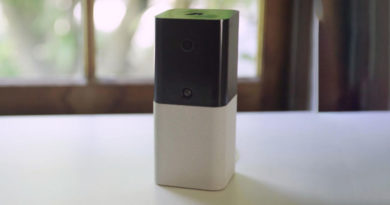 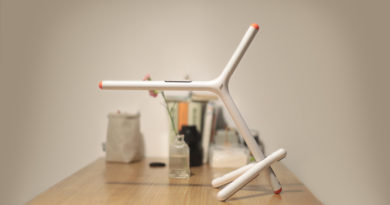 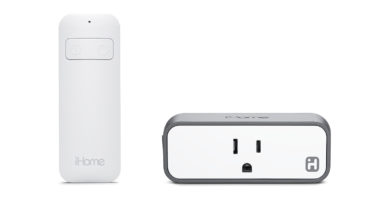