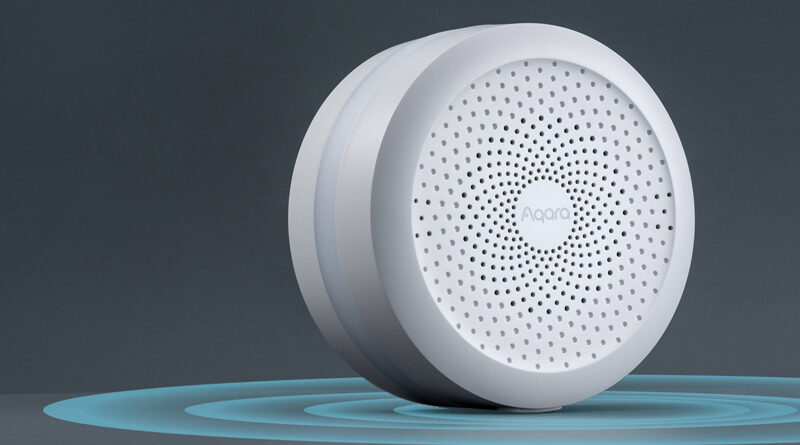 Aqara, has released its Hub M1S Gen 2, an enhanced version of the brand’s iconic smart home control centre Hub M1S. Enabled with new hardware and software updates, the Hub M1S Gen 2 inherits most features from its predecessor and improves network security by adopting the WPA3 standard. It also adds configurable ringtones, allowing users to create more customized home automations. The new hub is now available on the Aqara Amazon stores in the EU (France, Germany, Italy and Spain) and via authorized Aqara retailers worldwide*, with availability expanding to North America (the US and Canada) in the following months.

Similar to other Aqara hubs, the Hub M1S Gen 2 is a control centre within the Aqara ecosystem and connects other Aqara Zigbee devices to the Wi-Fi network. It manages and controls smart scenes as well as smart devices, such as switches, plugs, curtains, roller shades, and so on. The M1S Gen 2 adopts the Zigbee 3.0 protocol, supporting up to 128 Aqara devices**. Moreover, it allows the connected child devices to be compatible with major third-party ecosystems including HomeKit, Alexa, Google and IFTTT. The M1S Gen 2 is expected to receive the Matter OTA update after the Matter rollout, allowing the connected Aqara accessories to work with other Matter-compatible devices.

Key features of the Hub M1S Gen 2 include:

* Product availability may vary among different retail channels and could be updated all the time. It’s recommended to check with the regional retailer(s) for real-time availability.

** To connect up to 128 Aqara child devices, repeater devices such as Smart Plug or Wall Switch (with Neutral) are required. 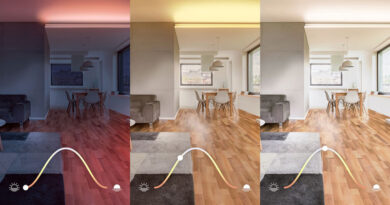 Eve First Past The Post With Adaptive Lighting Update 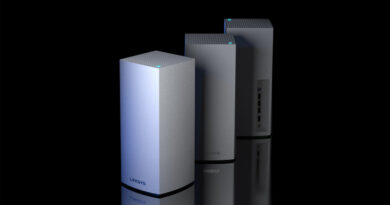