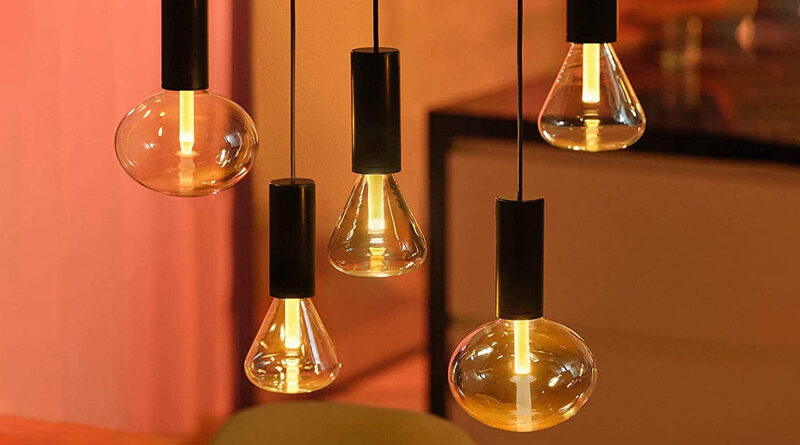 Compared to previous years, Philips Hue has been relatively quiet in 2022, although the new Hue Tap Dial was a nice surprise surprise. Now, after a discovery by Fabian at Hueblog.de the company has (inadvertently?) revealed a set of light bulbs under the new ‘Light Guide’ series via Amazon.de.

All three bulbs come with their own more or less unique shape but are all capable of both warm to cool whites, as well as the full range of 16 million colours, as standard.

The glass portion of the bulbs is clear, much like the filament bulbs the company released a while back, although the LEDs in this case come in a rather missile-shaped feature that certainly gives them a 70s retro vibe. Due to this peculiar shape and the clear globes, the bulbs are only capable of 500lm (6.5W), but as they’re clearly designed to be seen, and almost certainly more for mood lighting, this should be ok.

Still, these are not cheap bulbs, even by Hue’s standards, with the Triangle and Ellipse bulbs priced at €75 on Amazon.de, and the Mio priced at an eye-watering €87! If you’re looking for something stylish, here it is – at a price… 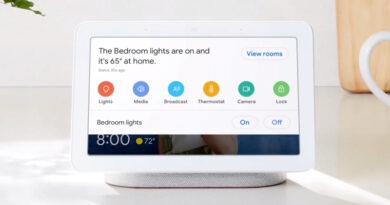 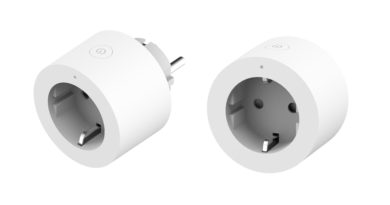