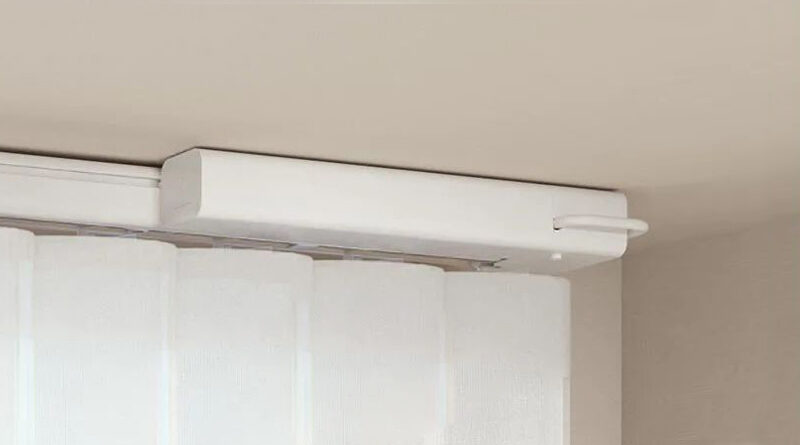 Back in the middle of August, we reported on a slew of new Aqara products (mostly for the Chinese market), which included a new switch with an LED display (Smart Switch S1E), and another new smart lock – the D200. One of the other items was a new H1 curtain motor, although as we had barely any information on this particular product at the time, we weren’t actually fully sure if it was designed for vertical blinds or not. The H1 Dream Curtain Motor is indeed a motor and tracking system for vertical blinds, which is certainly a first for Aqara, and possibly HomeKit too.

The motor, like its equivalent for curtains, is fixed to one end of the track and is designed to rotate the individual slats of the vertical blinds up to 180º. Even though it’s not entirely clear from the main product page whether it can also open and close the blinds in the way you would do with standard curtains, the manual suggests this is possible, with buttons for rotating clockwise/counterclockwise, as well as open, close, and pause.

It’s also important to note that even with the company only selling this in China at present, customers would need to buy the specialised tracking and material from Aqara, who offer twenty different options – ten colours in either ‘black out’ or translucent material. The materials used boast a variety of protection solutions, including waterproofing, UV light protection, and a coating to prevent mildew. Some of the colours are also the same shade as their recently released H1M switches, which is a nice touch.

The motor and all parts are designed to handle vertical blinds up to 50kg, and with the use of ‘aviation-grade’ aluminium, the tracks are designed to last for a long time. The motor itself boasts adjustment increments of as little as 1% compared to between 5~15% for most other commercial solutions.

Of course, it’s designed to work with Apple HomeKit although Google and Amazon are not supported in China. With the arrival of Matter that may be moot though. It uses Zigbee, and comes with a remote control that uses RF433MHz. Currently, it’s listed on the website but doesn’t appear to be available to purchase yet, although it may be that it’s purchased via an official Aqara installer. 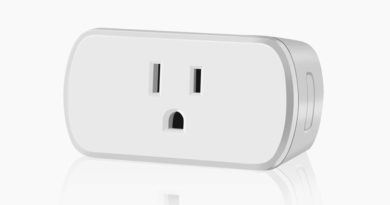 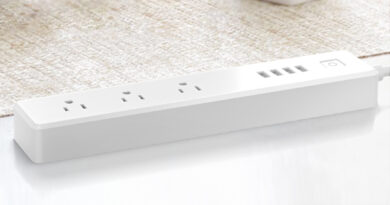 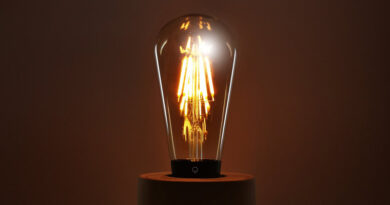