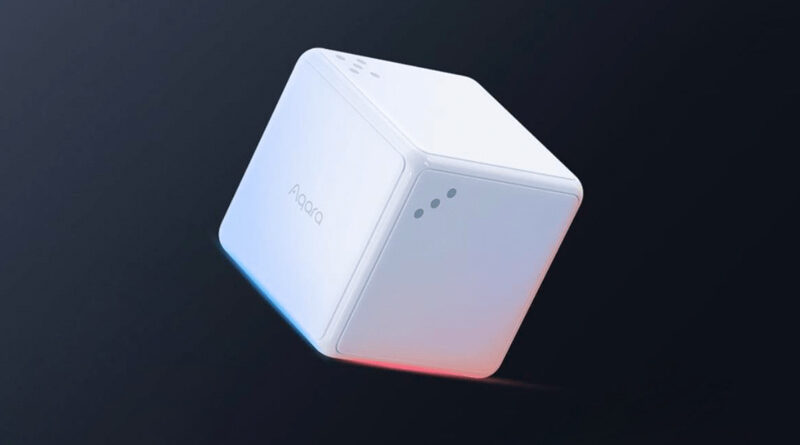 Smart home product manufacturer, Aqara has finally released the updated version of their popular Cube controller, namely the Cube T1 Pro to international markets. Built upon the success of its predecessor, the new cube adds HomeKit and Alexa support, so that it can be used to control a wide range of smart home devices within both ecosystems. Moreover, it adds the new Scene Mode to allow users to use not only actions but also different sides of the cube to activate smart home scenes or devices. The Cube T1 Pro is now available in Aqara Amazon brand stores in North America (US, Canada) and Europe (France, Germany, Italy, Spain, UK), and via selective Aqara retailers worldwide.

Like the original model, the Cube T1 Pro recognizes different actions such as push, shake, rotate, flip, and tap. When the new Scene Mode is activated, the cube also recognizes different ‘faces’, so users can use each face of the cube to control various scenes and devices. Dice-like indicators are printed on the sides to help users distinguish one from another. Moreover, thanks to this new mode the Cube T1 Pro can be used in both HomeKit and Alexa. It’s also expected to support Matter via the Aqara hubs through an OTA update, with the Hub M2 the first hub to receive the update.

You can check out our review of the Cube T1 Pro HERE, or watch the video below;

One important note: If you purchase, or have previously purchased the Cube T1 Pro via a third-party seller on stores such as AliExpress, it will still only work with a hub connected to the China server. However, only a Cube T1 Pro purchased from Amazon stores, or authorised resellers for your region will work on the relevant server/hub other than the China server.

Based on the Zigbee 3.0 protocol which allows faster response, higher reliability, better compatibility and improved energy efficiency, the Cube T1 Pro has a battery life of up to 2 years. It also supports OTA updates, which means that new features and fixes can be added to the new cube after its initial release.

In celebration of the launch, Aqara now offers a 10% discount for the new cube in its Amazon stores. North American customers will enjoy the offer with the promo code NACUBET1 in the US and Canada, while European customers will enjoy it using the promo code CBT1PROEU in France, Germany, Italy, Spain and the UK. Both codes can be combined with coupons and will be valid through November 24, 2022.

For more details on the Cube T1 Pro, please visit the Aqara website. 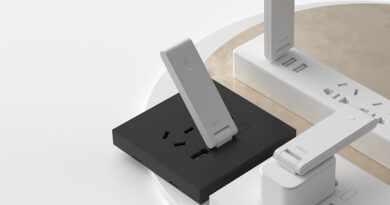 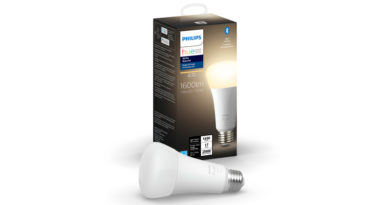 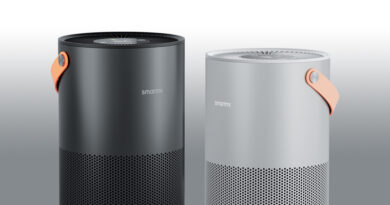