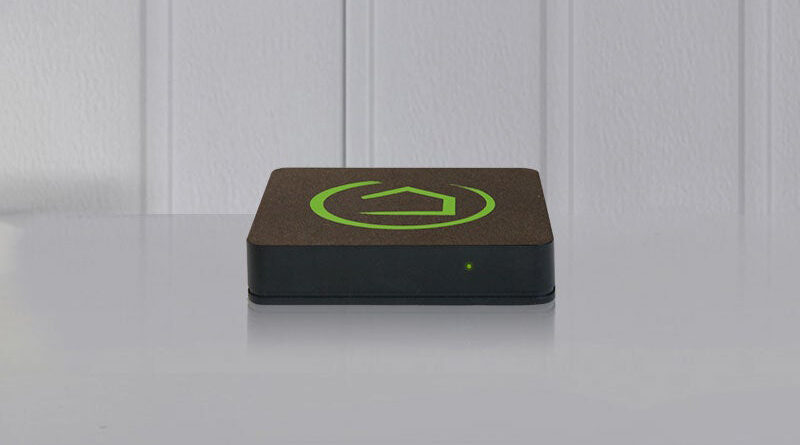 If you’re one of those smart home users that like to take things a bit further and integrate non-HomeKit devices into your HomeKit, via HomeBridge, HOOBs etc, the good news for Hubitat users is that you’ll soon be able to expose devices going through their Hubitat hub officially!

I’m not a Hubitat user myself, but it seems that currently, in order to get Hubitat hubs (and connected devices) into HomeKit, you also need to use HomeBridge. Now with this latest development, not only can you drop the HomeBridge portion, allowing Hubitat hubs to connect directly to HomeKit, but it will be officially certified.

The Hubitat team stated via their recent live stream on YouTube that an update will be issued to all Hubitat ‘Elevation’ hubs, that will enable HomeKit integration, although the initial optional update will be a Beta, and as such will appear as ‘not certified’ when being added to HomeKit.

Once the team gain official certification, you’ll no longer see this warning message, which is something you tend to see when adding instances of HomeBridge etc. Hubitat allows users to connect Z-wave and Zigbee devices and has its own system for creating automations and scenes. This new development will not only open up a lot more devices to HomeKit but allow Hubitat users to use HomeKit and Siri natively.

You can read more about the Hubitat hub and system via the company’s website.

Credit to Pavlo Olepir for posting the news via the Apple HomeKit Users Group on Facebook. 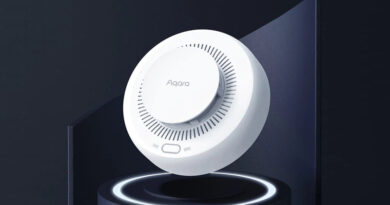 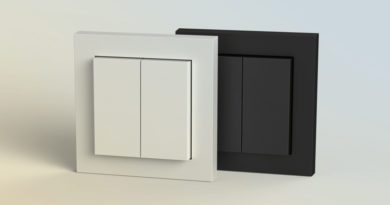 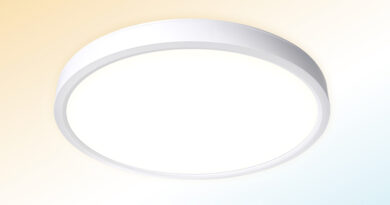