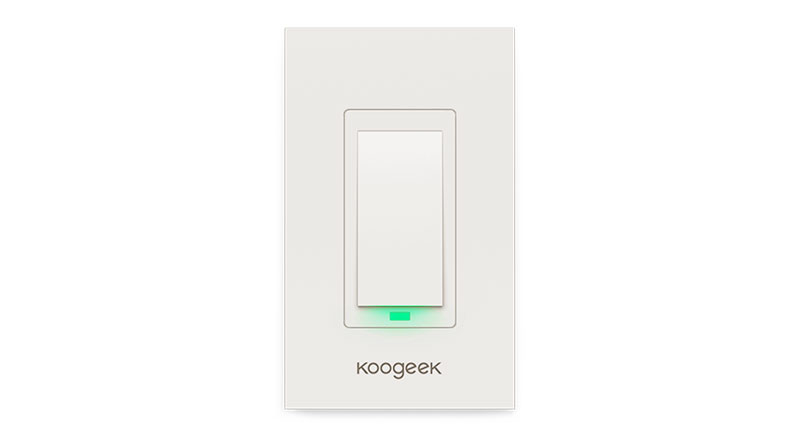 Note
1. Koogeek Smart Switch replaces single pole switches only. Not compatible with 3-way switches, which could be controlled from multiple locations.
2. Neutral wire is required.
3. Metal faceplates are not recommended. Otherwise, it may cause harmful interference to Wi-Fi performance. 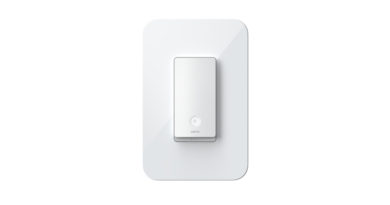 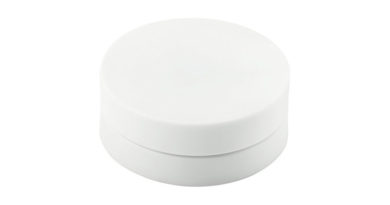