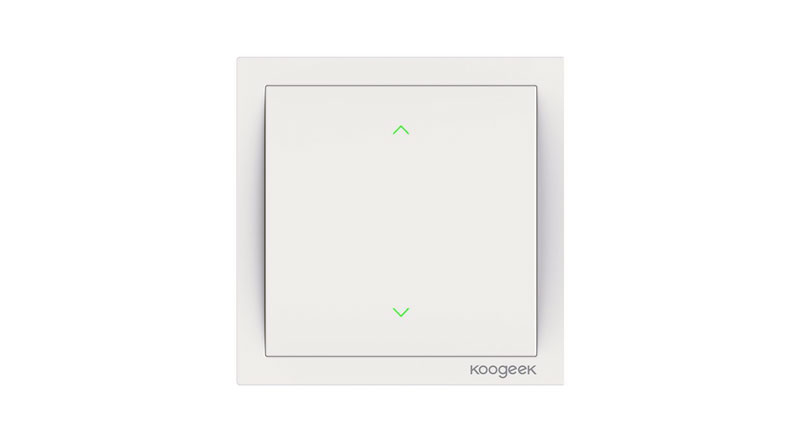 Support Voice Control
Apple HomeKit technology. You could control it with the Koogeek Home app or Siri directly from your iPhone, iPad, iPod touch or Apple Watch.

App Control
With the free Koogeek Home app, connect to a 2.4GHz Wi-Fi network and control and monitor any connected lights or scenes at home through easy setup.

Remote Control
Set up your Apple TV (4th generation or later with tvOS 10 or later) or iPad (running iOS 10 or later) as a home hub and control the product even when you’re away from home.

Dimmable
Adjust the brightness via manual operation or Siri voice commands. Work with incandescents of less than 400W and dimmable LEDs and CFLs of less than 200W.

Monitor Power Consumption
Check whether your Koogeek Smart Light Switch is connected properly with a light and monitor its current power via the Koogeek Home app.Control Multiple Accessories

Note
1. It replaces single pole switches only. Not compatible with 3-way switches.
2. Neutral wire is required.
3. Metal faceplates are not recommended. Otherwise, it may cause harmful interference to Wi-Fi performance.
4. For Indoor Dry Location Use Only.CertificationCE, CQC, RoHS, SRRC, Wi-Fi 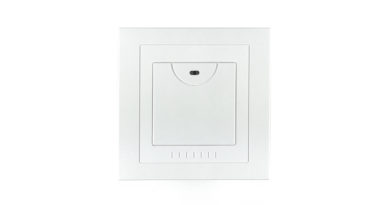 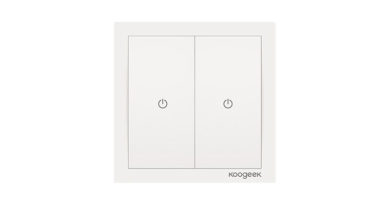 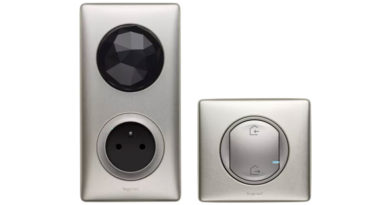