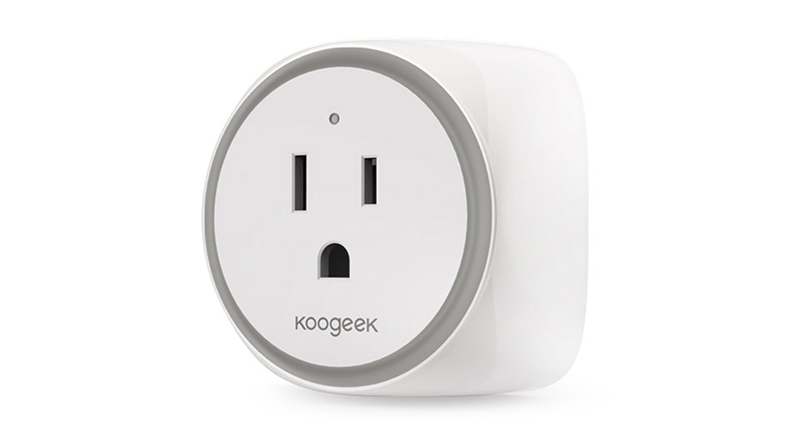 Smart Plug with Dimmable LED
Switch connected electrical appliances on and off from anywhere. Know how much power they’re using and light your way in the night.

Automation
Set timers for lights, humidifiers, fans, and other vital devices via Koogeek Home app. Wake up with lights-on and coffee ready in the morning. (Note: Not support Android devices)

Remote Control From Anywhere
For iOS devices only, you can set up your Apple TV (with tvOS 10.1 or later) or iPad (with iOS 10.1 or later) as a home hub, then you can control connected devices from anywhere.

Or configure the Alexa connection, then wherever you have Internet access (over cellular data or Wi-Fi), you can directly control and monitor connected devices with either iOS devices or Android devices from anywhere, no hub required.

Sync and Share across Devices
After configuring the Alexa connection, the ON/OFF status and control of connected devices can be synced and shared across iOS devices and Android devices.

Dimmable LED Night Light
The LED night light is built into the outlet, which also works with Apple HomeKit and Amazon Alexa. You can ask Siri or Alexa to turn on/off the night light and set the brightness.

Create A Unified Ecosystem with Others
All HomeKit-enabled accessories are compatible with each other. Koogeek works with all of them to create your smart home system. 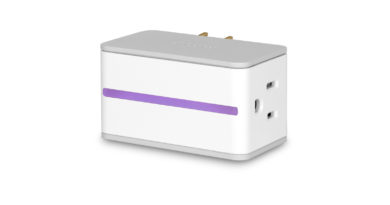 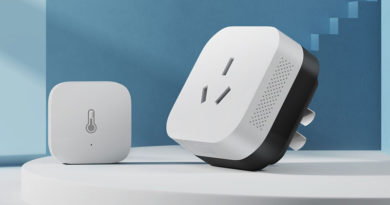 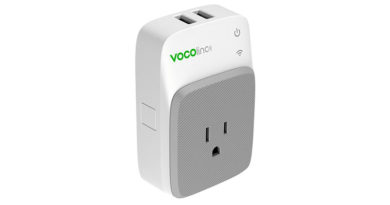