Aqara, via their Twitter page, announced a September release date for their HomeKit compatible hub. This information all came about during questions asked by our good friend, Chris Young from HomeKitgeek.com, who was pressing them for more info on the aforementioned Hub.

As can be seen in the brief chat, Aqara mention the new Aqara Smart Hub, with a “Voice Control function”. This could simply mean that the hub will be working with Siri, as per all standard HomeKit-enabled devices, but at this point, we can’t be certain.

What’s also interesting to note, is that anyone who owns one of the current Xiaomi/Mijia hubs will be out of luck if they were hoping that these would become HomeKit compatible, as Aqara state the Mi Hub will not be getting a software update to make it HomeKit compatible, going on to state that the Aqara Hub is essentially a different device from previous hubs.

They do however also say that “…current Aqara sensors can work with [the] Aqara Smart Hub…”, So if you currently own one of their sensors, like door & window, water leak, temperature or motion sensors, then you’re in luck, as you’ll only need the hub for HomeKit integration. 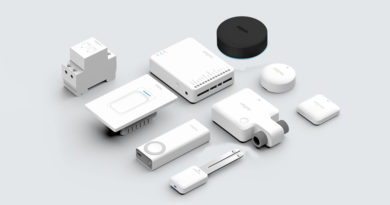 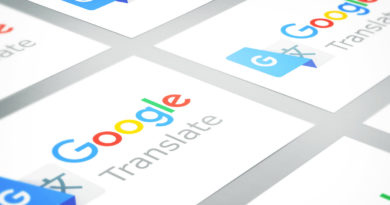 Read Our Articles in Your Own language 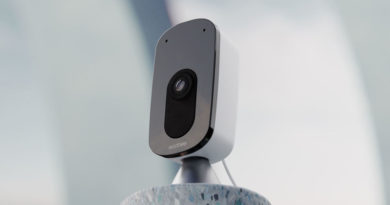