Eve Systems is expanding its market-leading connected home product family, Eve, to include a highly requested European version of Eve Light Switch; a premium LED accent lighting solution, Eve Light Strip, and a full-featured triple-socket, Eve Power Strip. Like all products in the Eve range, these new accessories are based on Apple’s HomeKit platform and feature excellent performance along with groundbreaking features.

Eve Light Strip: LED accent lighting for a breathtaking atmosphere
Eve Light Strip follows the portable HomeKit-enabled mood lamp Eve Flare, launched in May. Like Eve Flare, Eve Light Strip sets the ambience via a selection of pre-installed lighting scenes, and also enables you to create your own colors. Thanks to superior triple-diode architecture, the LEDs provide optimum brightness in full-spectrum white and color, and an especially high output of 1800 lumens across a length of 2m. Eve Light Strip uses Wi-Fi technology (2.4 GHz 802.11b/g/n) and, like all Eve products, does not require a bridge. Eve Light Strip can be extended to a length of up to 10m. 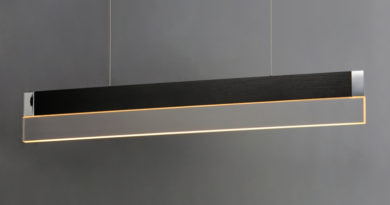 ET2 Add More Lighting to Their Friends of Hue Lineup 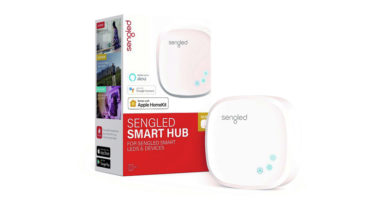 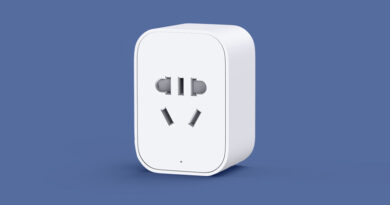