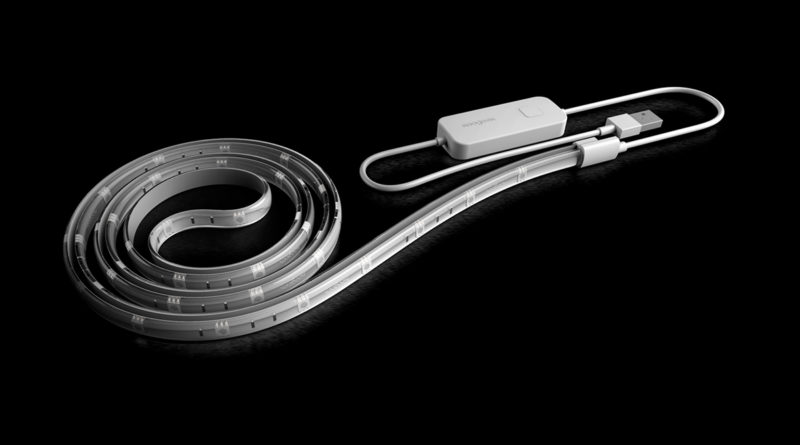 There comes a time in every man or woman’s life when they must put away the lava lamp, retire the neon velour, pot reeking black light Pink Floyd poster, and grow the f@#% up. For those who want to live somewhere in the middle, and don’t feel like giving up their Quentin Tarantino movies yet (after all we still don’t know what was in the briefcase Quentin!), but still need a way to sort of sweep that under the rug there is a modern solution. The light strip. Or an even more modern solution, the Smart light strip. To my delight I was just offered a great deal on a couple of Koogeek LS1 strips and it costs less than my wife spends on Starbucks in a week! I believe a strong marriage is built on tit-for-tat actions and getting even, so of course I bought them!

My first impression of the packaging was that it’s pretty standard for a lot of HomeKit capable devices; Sturdy, elegant and probably pretty expensive to print. I don’t want to be generic here, but a lot of companies in this day and age have stepped up their design game on packaging. I think that’s a good thing in this particular case since you can buy a really cheap, remote-controlled LED light strip from China. Most of my friends have done this, and at least a couple have made them smart after the fact using IR (infrared) blasters.  All in all I was impressed with how snuggly protected and well put together the packaging was. Nice.

We live in a digital world and I am a digital girl or boy or whatever. My point is we often don’t think about the analog set up when we get a new product. In terms of light strips that means maybe some measurement or buying the correct size. This product really works best with 50″ TVs (if you are using it on a TV) or smaller, in my opinion. Even then on most you are going from half way down on the vertical sides on both sides. I put one under my couch and didn’t bother affixing it. It’s ‘peel and stick’ as far as that goes. I did want to mention that, just like my ex-wife, it didn’t take my efforts very well, that is when I tried to power it with my old TV it shorted the TV out and turned it off. Hey, we can’t all be winners, am I right? Just to clarify, I did try it on multiple old sets and most of them did not power this device. If that’s a deal breaker, I recommend testing. Set up in the Home app was as to be expected for the most part – add accessory – tell it what room – give it a name and off we go. I had an issue with one of them and had to restore it to factory settings and change my router settings to 2.4ghz. Neither of those things were hard to do, but if that sort of thing bothers you perhaps pay 2 – 3 times as much for a different product. Time to watch Tron and pretend we are inside of a games machine.

Day-to-day actions are as you would expect. It looks good, has 16 million colors available in its spectrum etc. and so far I’ve had no real issues. I have bought inexpensive led strips that weren’t smart before, and this seems about 30 percent brighter than those. If you like ambient light or just setting the mood in general you won’t be disappointed.

The product comes with a free app download. To some extent the app can be useful in set up for newcomers or if you’re not using HomeKit and you have an Android phone, but I found it to be a little bit off-putting just in terms of the app layout etc. I did want to at least give it a once-over for the sake of anyone not used to adding their devices solely from the home app when possible. It asks you for permissions and is pretty streamlined in that quality. I didn’t care for it, but that’s just me. It does try to educate a new user, so perhaps they think that is their target market.

As for HomeKit and Siri, the strips work great! Ask Siri to do what you want her to do and Boom! it happens – unless it’s the color “red”, every member of our 4-person family tried that by voice on three devices; “Siri TV Strip Red” – This command shut’s off the strip for no reason. The lights can turn red, but Siri can be a little bit of a slow learner. On the other hand, automations work well. For example, if you have a switch attached to a voice command “TV On” for example as the “switch” you can make that turn the strip on automatically even if you have it plugged in to the wall.  Assuming that switch somehow turns on your TV they both come on even if your TV is several years old.  Good programming always beats old TV. That’s what my Grandma used to say. She also used to pee herself all the time, but I think that’s a different subject.

These products are solid and sold at a fair price. If your equipment is old, keep that in mind I always realize when I visit the nursing home I might end up empty-handed. I STILL GO! Anyway I digress. Sometimes you get what you pay for, but I feel like these are a bargain. However, they are a bargain for the right buyer. If you want to buy a hub and pay a networking engineer to only use a more expensive brand then you should. If you want to learn to DIY, then you should. If you don’t mind taking it slow and easy, this might be the perfect product to watch Star Wars in the dark to. As always, enjoy your home and your HomeKit! 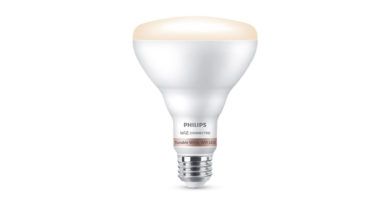 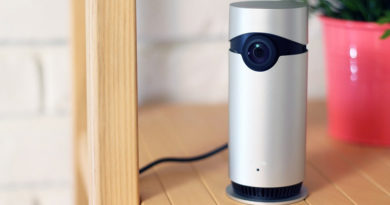 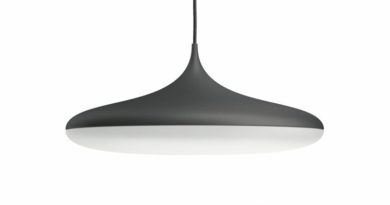