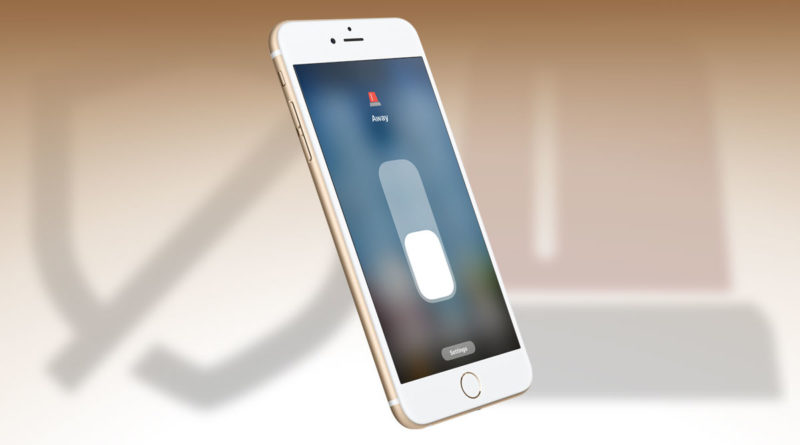 Now that the HomeKit-enabled Aqara Hub can be added to, and accessed within, the Mi Home app – which also now works with HomeKit – users now have full access to what is labelled in the Home app as a Security System, which essentially brings the alarm capabilities of the Hub to the fore. However, before you start running to the online stores (how’s that physically possible?), you should know that for this system to work, you’re going to need Aqara or Mijia sensors, so you’re not going to be able to use your other HomeKit-ready door, window or motion sensors, at least not as it stands right now. However, given that these devices are really cheap, you still get one of the most reasonably priced alarm setups around.

For this you’re going to need the following things;

If you’ve got all these things, it’s really rather easy hereon in, but before I go through the process of setting it up, it should be made clear that the setting up of the alarm, and what triggers it, is all done in the Mi Home app. The Apple Home app merely facilitates the arming and disarming of the alarm. This is why you can only use the aforementioned brands when setting up the alarm.

Open the Mi Home app, and select the Aqara hub – you can see here that I have two Aqara Hub and a Mijia Hub, but in order for this to work, I would have to choose the hub that has sensors already paired to it. Assuming you only have the one Aqara Hub, and you’ve already paired some Aqara or Mijia Sensors to it, then it’s a fairly easy choice.

On the next screen, choose ‘Alert Trigger Device’. This is needed so you can choose which device or sensor will be used to trigger the alarm.

Click on the back arrow again, and in the subsequent screen, choose ‘More settings’. Here you have your sound and light settings;

Once you’ve selected your device(s) as the trigger(s) for the alarm, and you’ve chosen the appropriate amount of delay time, just click on the ‘back’ arrow to get back to the main page and that is all you need to do! You now have a basic alarm set.

To arm and disarm the alarm in the Mi Home, you simply select the Hub, then press on the ‘shield’ image to arm/disarm the alarm system. Assuming you’ve followed my advice and added a countdown (Delay effective time) to the arming of the alarm, you’ll see the countdown in numbers in the centre, along with a ‘ring’ counting down.

In Apple’s Home app, you will see a tile for the alarm, set by default as ‘security system’. When the alarm is disarmed, it will simply show as ‘off’. So as to make sure you don’t accidentally turn the alarm on, you have to long press on the icon to access the toggle switch to arm or disarm the alarm. When you slide the toggle switch down, it will be set to ‘away’, which means the alarm is armed. After you’ve armed the alarm, press the screen to go back to the main home page and the alarm tile will be lit up and will show that it’s in the process of arming itself, based on the countdown time you’ve set. To disable the alarm, you basically do the same long press on the tile to get to the toggle switch.

This is all you’ll really need for the basic alarm, but we’re not quite done, as there are a couple of other basic features if you need them; You can set times for your alarm to automatically arm itself, for when you go to bed for example and don’t want to remember to arm the alarm before sleep. You simply set arm and disarm times and what days of the week these will occur.

One thing to note is that there’s doesn’t seem to be a way to delay the alarm from sounding once it’s triggered, at least via the method outlined here, so if you don’t disarm the alarm via the Home or Mi Home apps, and open the door (with the door sensor being the trigger device for example), you’ll be greeted with the alarm sound of your choice and volume level! Other things to note that I haven’t touched on here, are that you can also set any kind of button – even HomeKit-ready ones, like Eve, Fibaro, Hue etc. to physically arm/disarm the alarm, so you could have a button by the door that you press as you’re on the way out, removing the need to even get your iPhone out, or you could base the alarm turning on or off based on your geolocation, or even turn it on or off with Siri or a Siri Shortcut. There are endless possibilities basically, but I’ll leave you to discover this yourselves.

Here’s to safer houses if you’re on a budget! 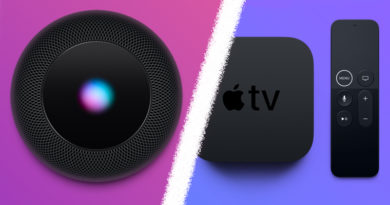 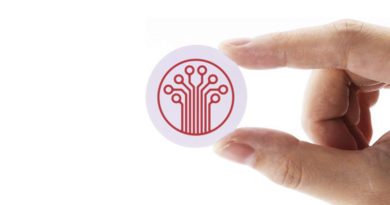 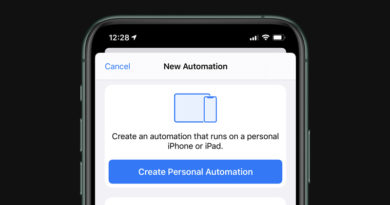 20 thoughts on “Set up a Security Alarm With The Aqara Hub, Mi Home and HomeKit”