If you’re interested in adding more devices to your Smart Home, please consider visiting my Amazon affiliates store. You pay the same, but it really helps to support me in continuing to create new content.

Koogeek has been one of those vendors who have been in the Homekit game since almost the beginning. The Koogeek P1 was one of the first products I owned so there’s a bit of history there as well. https://www.youtube.com/playlist?list…

Although Koogeek has been around for a while, they have never strayed too far from the typical HomeKit accessory types of plugs and lights, so when they finally announced the Koogeek Padlock, I knew I had to take a look.

I find the Lock to be probably overpriced considering the user-experience, but it is one of those things that a true HomeKit fan will put money down on just because it’s a somewhat unique form factor. (There’s another brand who’s name escapes me).

For most people though, I would suggest passing on the Koogeek Padlock until the price drops or a new model is released which addresses some of the current issues. 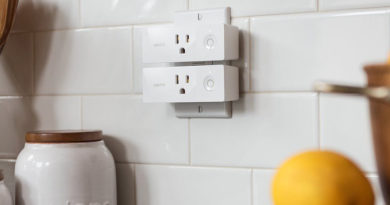 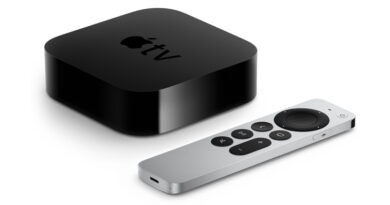 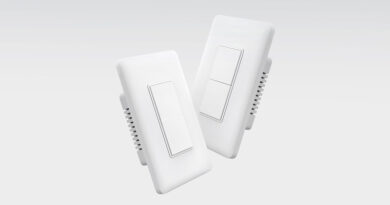