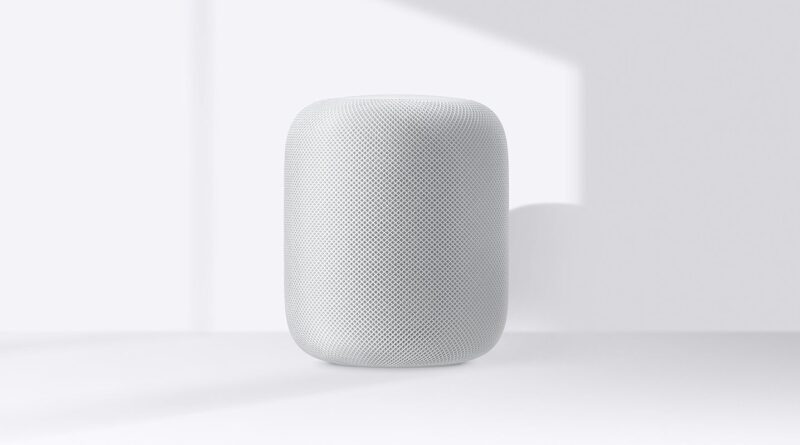 What may come as a surprise to many Apple fans and even non-fans alike, is the news that the Cupertino company have announced (via TechCrunch) that they will be discontinuing the original HomePod. This is unlikely to mean a new model is in the pipeline, more that the HomePod is done, finished, kaput.

As sad as that may seem, on reflection it does make sense; in spite of the amazing technical feat Apple was able to pull off with the device, with a reported five year development period prior to its launch, it hasn’t been able to get the kind of traction required of a combined speaker and voice assistant.

Whilst the HomePod has proven to be a far superior speaker than all of its contemporaries, the price point, while arguably appropriate, considering everything it provides, was never going to compete with the cheaper products for multi room convenience. This is what the HomePod Mini has been able to capitalise upon, with largely very positive reviews and sales, along with a price tag to make it more palatable to those on a budget that want Siri in every room.

Having never been an owner of the original HomePod, I was one of those fully expecting an update to be around the corner (relatively speaking), with updates including the U1 Chip, and improved audio (if that’s even possible). Sadly it seems not to be, so while the Mini’s sound isn’t going to be on a par with the original HomePod, the democratisation of having an affordable Siri in each room, is the upside to this change.

Apple have said updates will continue to be pushed for quite a while yet, so there’s no reason to rush out and sell these class-defining works of art just yet, although if you aren’t an owner, and want a piece of Apple history, get one while stocks last… 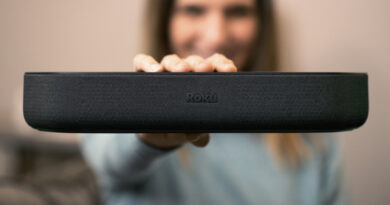 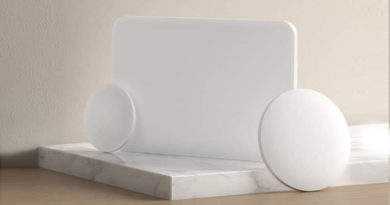