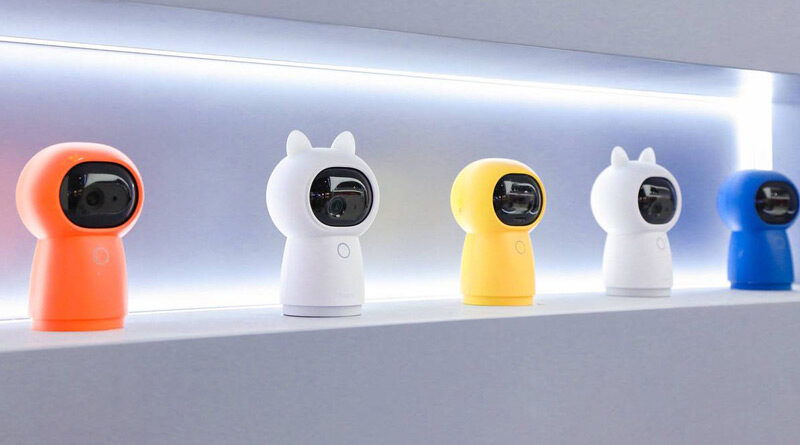 It has only been a couple of weeks since Aqara fans have been able to get their hands on the company’s latest flagship device, the Aqara Camera Hub G3, but we’re already seeing evidence of the G3 in three additional colours, much like was seen in China when its predecessor – the Aqara G2H – was first released.

These images, which seem to be from an event known as Guangzhou Design Week show the G3 not only in the standard white, but also Orange, Yellow, and Blue. It’s unclear if these are ‘one-offs’ created solely for this particular event, which is quite possible, or whether these will go on sale later on in the year. In all likelihood, these colour options may well be confined to China, as was the case with the colour variants of the G2H.

Besides the new colour options, the cameras are almost certain to be exactly the same in terms of functionality and internals, much like the limited edition ‘Mars Exploration’ G3 that cam with custom graphics and a presentation box amongst other things.

Also spotted were colour versions of the company’s recently released P1 Contact sensor, although in this case, the blue option seems to be missing. This sensor, along with many other products, was first unveiled at Aqara’s annual event that occurred on May 25th this year. Included in the P1 series is also a new motion sensor and the already released TVOC Sensor.

The new contact sensor is a real departure from the iterations that preceded it, and aside from the totally new design, the company boasts that the P1 can last a full five years one on CR123A battery (also referred to as a half AA battery), which would go a large way to explain the new, more tubular design that would accommodate such a battery shape.

Aqara seems to have gone for three additional colours of their battery operated night lights, which it should be noted are not actually smart devices in the usual sense, and can’t actually be added to the Aqara app, let alone HomeKit, and therefore can’t be used in any form of automations. They do contain motion sensors, however, that allow autonomous control.

Finally, even the Aqara Cube doesn’t escape the colour makeover, with the same three colours added to the T1 Pro, which also happens to be HomeKit compatible.

Thanks to Eric Yao, Arthur Miller, and Pavel for the finds.

Note: If you are the copyright owner of these images, please inform us so we can correctly attribute the appropriate credit. 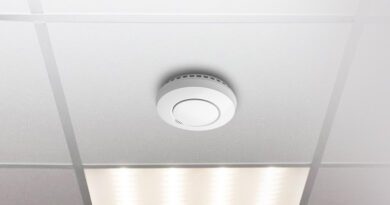