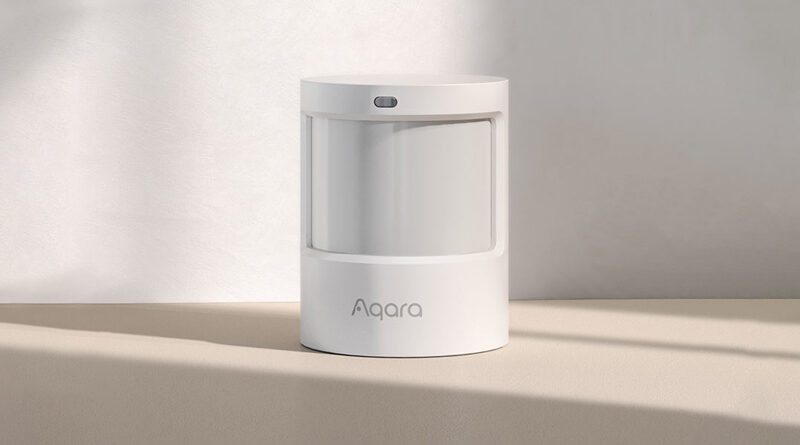 Another day and another Aqara device is released (in Mainland China), and on this occasion, it’s the Aqara Motion Sensor P1. This completes the company’s trio of sensors that were announced at last year’s Aqara annual showcase event, which includes the P1 Contact sensor, and the TVOC sensor.

The new model works with HomeKit, as expected, and whilst it may look quite similar to the original model, this version has a much larger ‘chin’ for want of a better description, the reason for which is that the P1 uses two CR2450 coin batteries, which in turn gives you five years between battery changes.

Additionally, the P1 has the ability to set custom timeouts between detections, with a setting as low as 3 seconds along with three different detection distances, which is handy if you’re getting too many false triggers in the distance, and want a shorter detection range.

Of course, the question on most peoples’ lips is when will it be available internationally? Whilst there’s no official word on if or when it’ll be released in other territories, chances are high that both the P1 contact sensor and motion sensor will be released in the near future.

What could complicate matters, however, is that Aqara has already announced their intention to release Thread versions of both the aforementioned P1 series sensors, so it remains to be seen if Aqara will be offering both Zigbee and Thread based options to the international market.

The P1 Motion Sensor is currently on sale in China for RMB309, which converts to roughly US$49 – a much higher price than the current model, although the P1 uses Zigbee 3.0.

Thanks to Eric and Arthur for the headsup 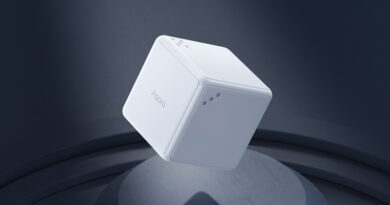 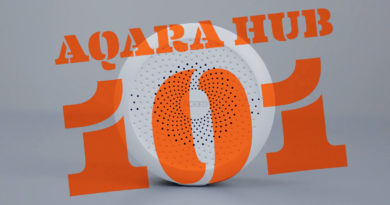 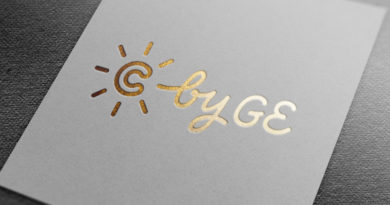