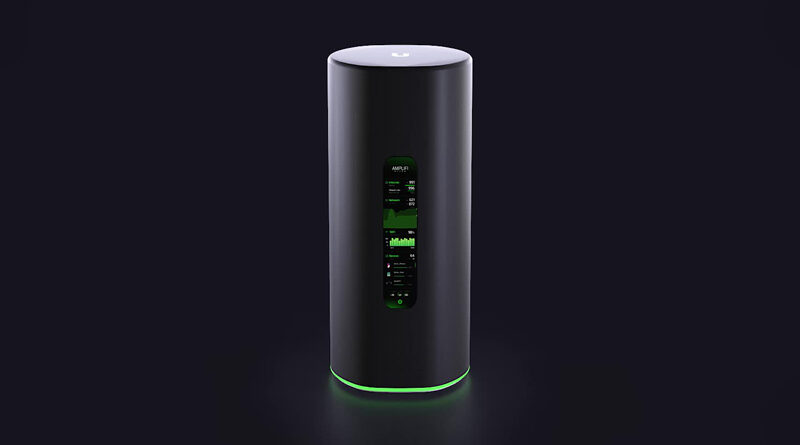 If you’re a HomeKit user, and also an owner of an AmpliFi Alien router, you might be interested to learn that this product should soon be getting HomeKit support. According to Reddit user u/TimoFeyK, who appears to be beta testing their router, the latest beta update for the AmpliFi WiFi app has a list of things that need to be tested. This includes “…Apple HomeKit for AmpliFi Alien router (support from firmware version 3.7.0beta6 and later” as well as minor updates, fixes and stability improvements.

Oddly, it doesn’t specifically state ‘HomeKit Secure Router’ (HSR) as the supported update, but considering there’s not much else a router can offer within HomeKit, it’s a safe assumption that this is the functionality in question.

It has been pointed out* that such functionality – assuming it makes it out of beta – will only work in single router mode, so if you use this device as part of a mesh network setup, it won’t work.

The timing is curious, given that Eero’s latest routers (Eero Pro 6E and Eero 6+) specifically don’t support HSR and won’t be getting an update for it, despite their previous models gaining this functionality. With Linksys Velop models the only other routers to support HSR and a generally lacklustre response to this feature in general, it has been suggested that this HomeKit feature just isn’t working. Whether Apple stick with it or eventually drop support for it, we’re not sure, but it’ll be interesting to see if this functionality does make it past the beta phase for AmpliFi Alien users, and what the user experience is like.

* Thanks to Adam Miarka for the heads up 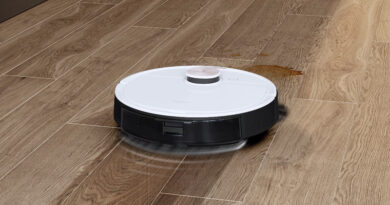 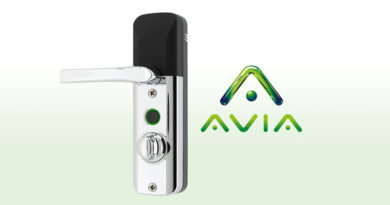 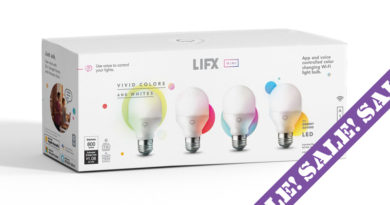 One thought on “AmpliFi Alien to Get HomeKit Support”