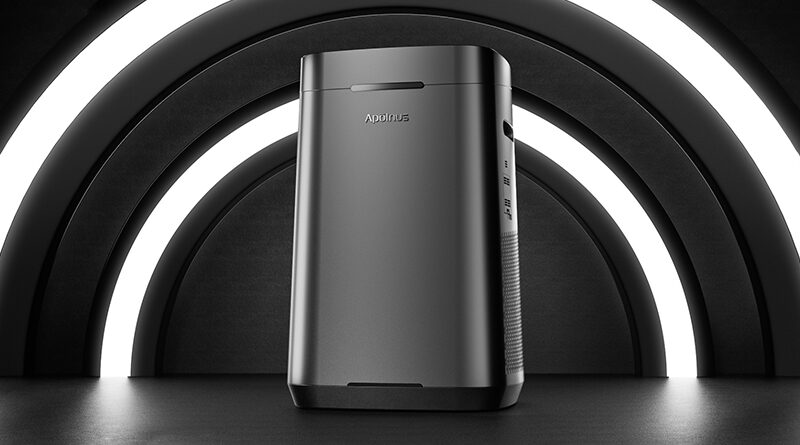 Apolnus might not be familiar to anyone outside of Taiwan (or even inside it, in my case…), but that may soon change with a new HomeKit-compatible air purifier the company are bringing to the market, that boasts not only a more stylish and individual look but also one that requires no replacement filters!

The Myth A1 Air Purifier, as it’s called, is part of the company’s plan to ensure that wherever possible, reusable materials are at the forefront, which in this case means consumers simply ‘washing’ their filters instead of binning the old ones, and replacing them with a new filter. This is a welcome solution in times when recycling or even just extending a product’s life to cut waste helps the planet, as well as your wallet of course.

Unlike the majority of air purifiers on the market – both smart or otherwise – that opt for an all-in-one HEPA-13 type filter, the Myth A1 utilises separate filters to tackle not only the usual things like dust, pet dander, mites, and particulate matter (PM2.5), but also has a specific filter for ozone conversion. Add to this a UV light that helps to deconstruct the DNA of bacteria and viruses to render them harmless (like the recently released Smartmi Air Purifier 2 – written review and video), and the ability to filter out VOCs, and you have what you could describe as ‘one purifier to rule them all’…

The Myth A1 will work with both HomeKit and Google, using the standard 2.4GHz WiFi, although there’s no mention of Amazon Alexa support. Matter compatibility is also not mentioned at this time, although that could come later on, not that it would make a lot of difference to HomeKit users at first.

Whilst the Myth A1 can be controlled via you HomeKit automations, physical control is still central to the purifier, with touch-sensitive buttons along the top of the unit. Whilst it’s designed for medium to large-sized rooms, the company also offer optional casters, should you want to move it to different rooms.

We’ve been informed that the Myth A1 Air Purifier has passed Apple HomeKit certification, and is in the process of being manufactured, so there are no release dates or prices just yet. You can visit the company’s site, but at present, there’s not a lot of info. hopefully, we’ll be testing the product ourselves in the near future, but in the meantime, to keep up with all the latest HomeKit news and reviews, you can follow us on Twitter, Facebook, Instagram, and Reddit!

Thanks to Bing Feng Yeh for the tipoff. 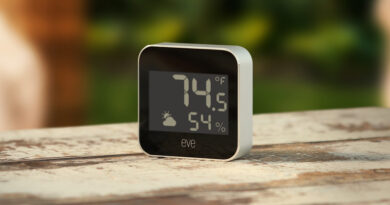 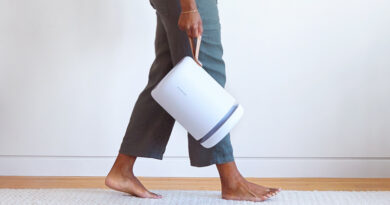