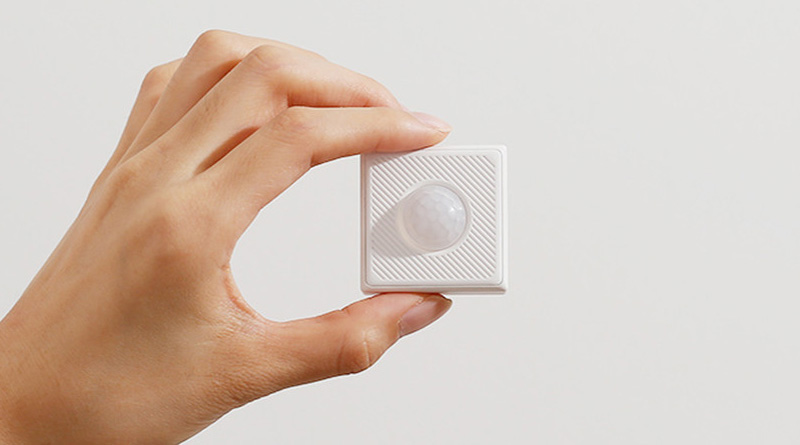 This is the most recent addition to my collection of HomeKit devices and even though it’s a basic motion sensor and nothing more (at least as regards HomeKit), it’s very small and discreet. I also have the Elgato Eve Motion sensor, which is 80 x 80mm, the smaller Hue Motion Sensor at a mere 52 x 52mm, but this one comes in at almost half that, at 28 x 28mm!

As I’ve stated, this is a basic motion sensor, but if you were to examine it in the LifeSmart app, it actually measures ambient light too, just like the Hue Motion Sensor. Unfortunately, this particular sensor is not exposed to Homekit at all, which is a real shame. Nevertheless, it’s a great sensor and it’s super fast. Most people have found the Hue to be the fastest, and I’ve found this to be just as fast.

In order to use this regardless of whether you want it to be exposed to HomeKit, you will need one of LifeSmart’s hubs,

From an aesthetic point of view, the diagonal slats at the front give at a real 80s look, but its so small that you don’t really notice.

The unit itself uses a CR2450 coin type battery, and you should typically get about 6 months of use from it. There is another version of this that uses AAA batteries, which in turn makes the whole unit larger if you prefer to use standard batteries. 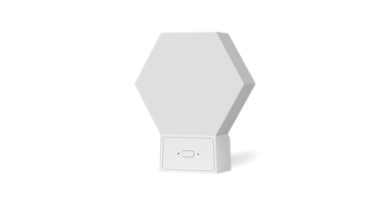 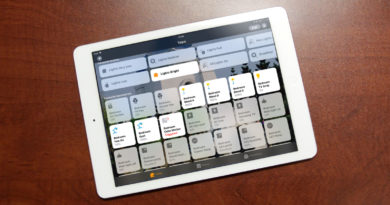 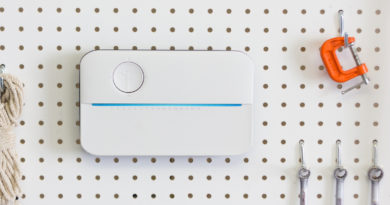