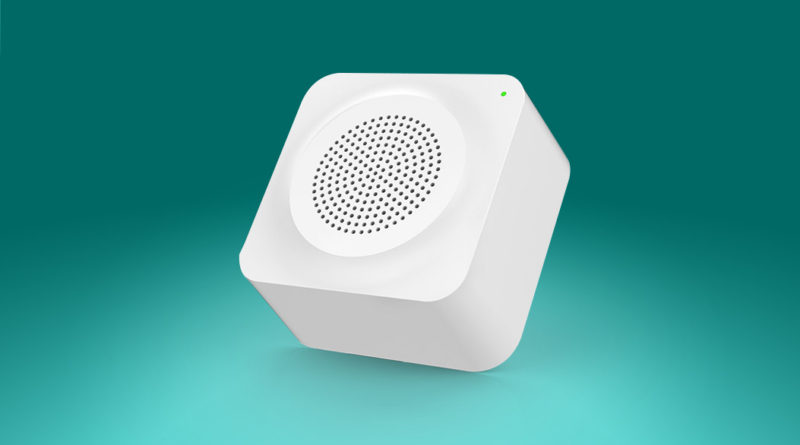 This is, as the name would suggest, a Smart Alarm, but it’s also a miniature hub, in the same way as LifeSmart’s Smart Station is a hub for all LifeSmart accessories. The differences between this device and the Smart Station are as follows;

This device allows you to connect up to 24 separate devices, whilst the Smart Station allows up to 500. The wireless range on this device is 200m, with the Smart Station expending to 400m. This device connect via wifi and has no ports, whereas the Smart Station has an ethernet port and two USB ports. There are some other minor differences that I won’t go into, but the most obvious difference is that this is also an alarm, obviously.

Now, I have to say, the sounds are the alarm are quite awful, even though they are quite loud. If you can imagine the sound effects you used to be able to buy that would be a sort of a key ring, then these are the sounds you get on this device. The only reason I have this to be honest is as a hub, and as it’s around half the price of the regular hub, it has been great as a hub for a second apartment. That being said, it would probably be quite an effective alarm to startle an intruder, even if it’s a little crude.

All LifeSmart devices are made in China, and so some devices will come with Chinese style pins. This is one of those products, so you’ll have to go with an adaptor for this, whilst a lot of their products come with a separate US style adaptor connected to USB.

This device also allow you to connect to HomeKit as a hub, so compatible products that go through this hub will be visible to HomeKit, as with the Smart Station.