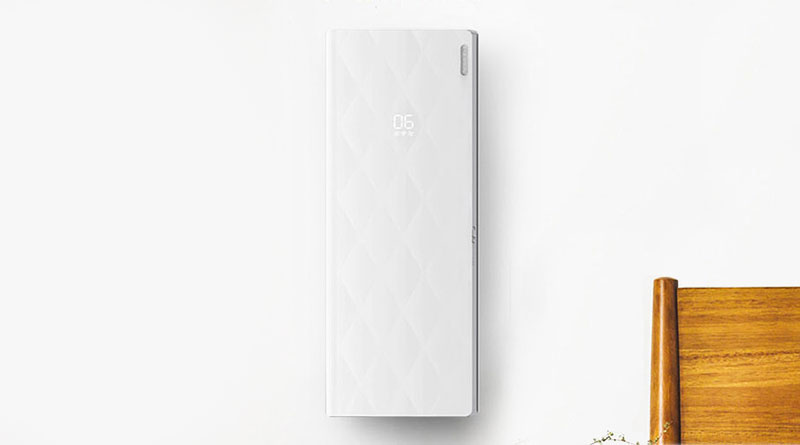 Airburg  (空气堡) recently unveiled its new ventilation system Nex-360A which the company claims to be the world’s first Apple HomeKit-enabled device of its kind. Users can use Siri or Apple’s Home App to control their Airburg at home.

The company has closed a $10 million financing round led by Lightspeed China Partners with participation from ZhenFund in August 2016.

Founded in 2014, Airburg is specialized in air particle detectors and ventilation systems. In response to the severe haze in China, particularly in its northern region, a number of companies have rolled out indoor air purifiers and the like.

However, said Yuan Xukun, CEO of Airburg, air purifiers have three defects in addressing the most severe haze, namely, the unsatisfactory purification effect, the limited purification scope and the stuffiness in an enclosed space when used.

Unlike air purifiers, the solution Airburg offers is a ventilation system that can exchange the foul air indoors with the filtrated fresh air from outdoors.

Ventilation systems have gained popularity in the rest of the world, as it is capable of inducing movement of fresh air into an enclosed space while keeping carbon dioxide and other air pollutants in a low concentration.

Such system is also installed in many movie theaters and hotels in China, supplemented Yuan. He also believed for an ordinary family, the traditional ventilation system not only suffers from a limited role in purifying air but also causes damages to home decoration as it needs piping for installation.

Moreover, the traditional ventilation system only offers maintenance instead of guaranteeing its effects in use. In contrast, Airburg, in a bid to fulfill its commitment of lowering PM2.5 to below 25μg/m², provides the “all-year-round” result-oriented maintenance service including real-time monitoring of indoor air quality.

As for noise reduction, the maximum noise level of air purifiers is 66 decibels per international standard, while Airburg has managed to lower this figure down to below 40.6 decibels, and even to 23.2 decibels for a common workplace.

In terms of marketing, Airburg sells its products on almost all popular e-commerce platforms and a few offline stores across 25 cities. Yet the offline efforts are dominated by partnership-based promotion. Users may learn about Airburg’s ventilation system from the screens that display air quality in business premises including kindergartens, gyms, and coffee shops, among others. Also, the company placed its brand in the hit TV series Ode to Joy II in China earlier this year.

Airburg’s hardware products are priced at a middle-to-high level, with the charged filter screen service following up. Yuan revealed that the company has been making profits since the launch of its ventilation system at the end of 2015.

In the next, Airburg is planned to bring more models of ventilator to the market that are fit for large homes, commercial establishments, vehicles, among others as well as two new models of air particle detector.

To upgrade its service model, Airburg has launched the “rental service” of its ventilation system for commercial use, covering educational institutions, offices, commercial properties, etc., as a way of minimizing the initial investment made by such commercial customers in this regard.

Facing 100-odd competitive brands in the market including foreign large ventilation system brands and domestic emerging ones, how to establish a brand image and expand sales channels is probably a priority for Airburg’s future efforts.

Mi Qun, co-founder and partner of Lightspeed China Partners, the lead investor of the funding, noted that their bet on Airburg was attributed to the fact the ventilation market showed explosive growth in the last two years and their optimism about Airburg’s strong product R&D capability, proper business model and sound market performance. Xu Xiaoping, founder and co-investor at ZhenFund, himself a user of Airburg ventilation products, indicated his belief in the potentials of Airburg’s products and user experience. 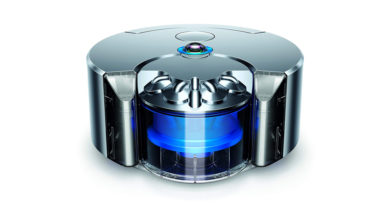 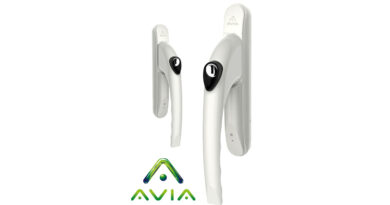 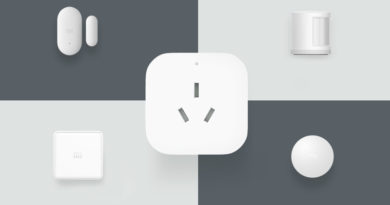