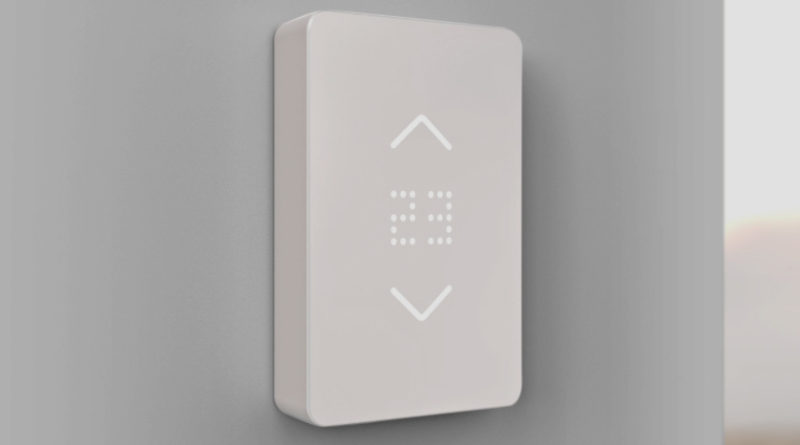 The unit ships in a well-designed box that shows the unit and lists the features. The outside advertises compatibility with HomeKit, Google Assistant, and Amazon Alexa. Inside the box is the thermostat, wire nuts, mounting screws, and an installation manual.

In unboxing the Mysa, I was impressed with the build quality of it. The unit has a clean, modern appearance and feels durable. Compared to a traditional dial thermostat, the Mysa is noticeably larger. When the faceplate is removed, the size of the unit is justified by a giant heat sink for cooling the controller.

Composed of two parts, the thermostat is split between the power board – which mounts to the wall – and the faceplate, which contains controller board. The two parts are held together with a 10-pin connector and one screw.

Installation is simple if you are moderately experienced in electrical work. If you can install a smart switch, this install should be no problem for you. As with many other smart devices, the Mysa requires a neutral wire so you will want to verify you have this available before purchase. The instruction manual in the box covers the basic install and has clear steps and diagrams. An install video is also available on YouTube. The inclusion of mounting screws and wire nuts is a nice touch.

The initial install follows the standard procedure for adding a HomeKit device; The iOS Mysa app does require creating a Mysa account. One hiccup I experienced during setup was after the device was joined to the network it was unusable for a few minutes. The screen showed a spinning circle icon and it appeared to be performing a firmware update.

The Mysa app allows you to manually adjust temperature, view current temperature/humidity, set schedules, and create zones. It also lets you set display brightness, select Fahrenheit or Celsius, heater type, and several other settings. Schedules for controlling temperature for days of the week and time can be set manually or through a wizard. Overall the app is simple and easy to use.

Two devices are presented to the Apple HomeKit app. The thermostat display shows as a dimmable light and the thermostat shows as a thermostat. These devices can be individually controlled and also included in HomeKit automations. The HomeKit homepage shows the current temperature and set point in the status section.

Siri commands can be used to adjust the thermostat set point or to query current temperature/humidity. These commands work without issue and Siri responds quickly.

The thermostat is also adjustable without launching an app by pressing the up or down arrow on the faceplate.  Using the faceplate buttons requires significantly more force than other touch displays. A recent firmware update helped with this issue but it’s still not great.

I received this product at the start of summer and have not had a chance to run it through the cold weather my region experiences in the fall and winter. Even during the summer, it is nice to have a temperature display on the wall and on your phone.

Mysa can work with other smart home systems including Amazon Alexa, Google Assistant, and IFTTT. I only use HomeKit so I did not test functionality with these other systems.

Overall, I have been very impressed with the Mysa unit. I plan on buying one for my bedroom to supplement the unit in the living room. I would recommend it to anyone looking to add smart home functionality to their high voltage heating system. 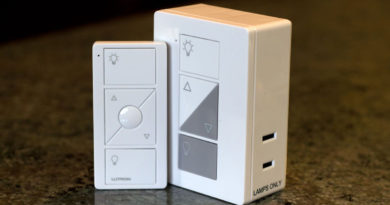 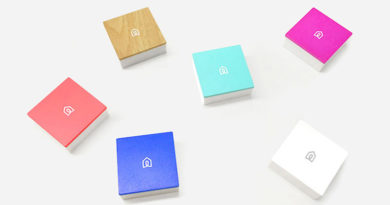 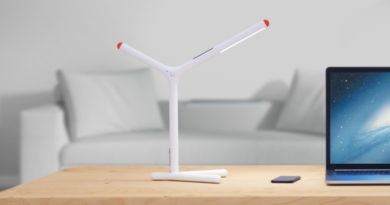