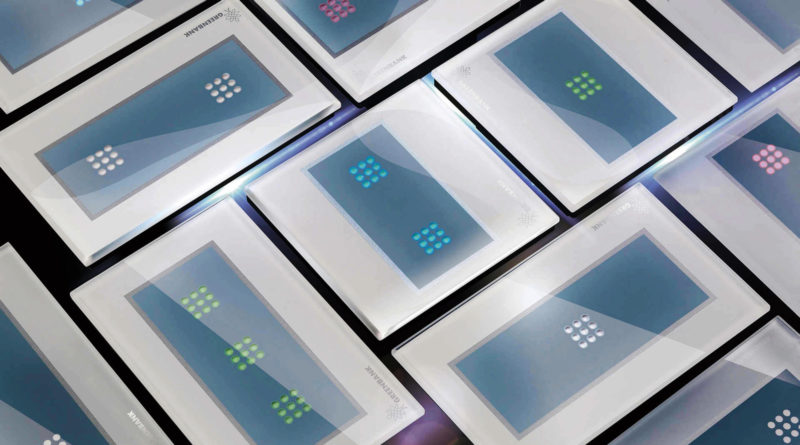 From the scant information we have so far at homekitnews.com, there seem to be two Taiwanese-based companies working on making their products compatible with HomeKit. The first company, Greenbank, based in Hsinchu City, are working on capacitive/touch-sensitive light switches.

These light switch seen above are already available via the company’s website, but at present they only work via their own app. As we’ve already stated, firm information on these is quite scarce, but there is a video on Facebook, showing these switches being controlled via Siri and via the Home app, so we can see the company is at least in the testing phase of bringing HomeKit to their products.

The other, and possibly more exciting news, is that another Taiwanese company (the name is unknown at this time) are apparently working on making a HomeKit compatible robot vacuum cleaner, similar to the Xiaomi and Roomba devices that are already available everywhere. At this time, the person who revealed the information (and also possibly testing HomeKit integration) on Facebook is keeping any other information to themselves for the time being, but considering that vacuums, as a class of device, aren’t even listed with HomeKit presently, it does make you wonder what is in store for HomeKit that Apple have yet to reveal. Hue Filament Bulbs Due in September