Last month, Nanoleaf officially announced a slew of new products, including new Triangle and Mini Triangle Shapes light panels, that work with the recently released Hexagon Shapes light panels. They also showed off a couple of new products under the ‘Essentials’ banner – and A19 colour bulb, and a colour light strip – both of which work with HomeKit, but in a new and exciting way.

Whilst most of the company’s products to date have relied on WiFi to connect to your network, and your HomeKit home, the new Essentials lineup uses the new Thread protocol, which has been described as a mesh network that takes the best of Bluetooth and Zigbee functionality, but cheaper and faster.

While you may not have heard much about Thread, if at all, and more than likely don’t have a Thread enabled device, if you’ve pre-ordered, or are planning on buying the new Apple HomePod Mini, you’ll be happy to know that the Mini is a Thread hub essentially, which will allow the new Nanoleaf products to connect to your HomeKit setup.

However, if you don’t have plans to get a Mini, fear not, as the Essentials rely on Bluetooth as a backup option, which means you only require an Apple Home Hub (Apple TV, HomePod etc) in order for these to be used in Scenes and Automations.

The light strip is also capable of 16m colours and comes as a starter pack that includes an 80 inch/2-metre strip and controller. Nanoleaf also sells an expansion pack, which includes a 40 inch/1-metre strip. The starter pack light strip consumes 30w of power, has an average brightness of 2,000lm, with a maximum brightness of 2,200lm. The strip, in addition to having LEDs for RGB, also has dedicated LEDs for both cool and warm whites. The Starter and Expansion packs will be priced at US$49.99 and US$24.99 respectively.

Both products are exclusively available on Apple.com (US), with other stores to follow. 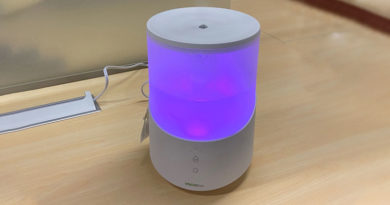 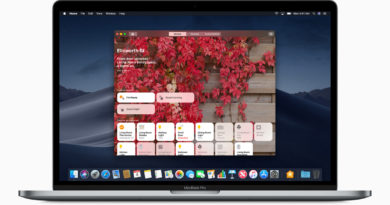 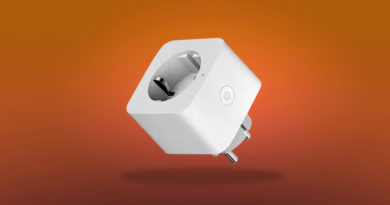