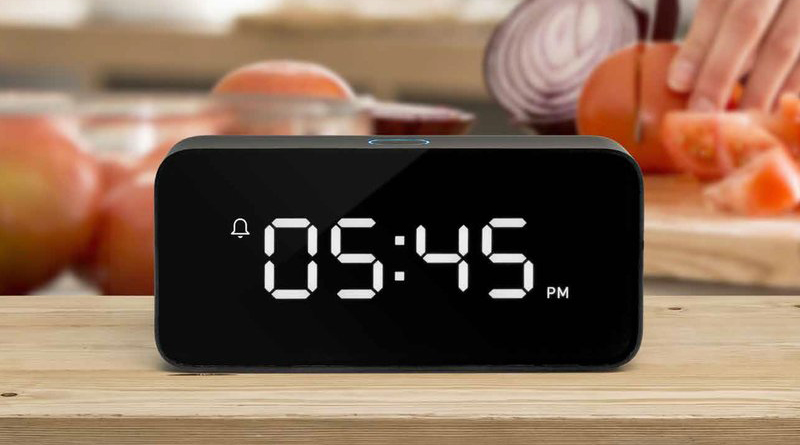 Our inside source for all things Xiaomi, has shown us a few details of a newly discovered product, known as the Reason AI Alarm Clock made by a Xiaomi sub-brand called Zmi. This is supposedly the successor to Xiaomi’s current AI alarm clock, that only really works in China, that has Xiaomi’s own Xiao Ai voice assistant built in, as well as being a Bluetooth Mesh gateway.

What sets this device apart from the current Chinese model, is that it has features designed for the US and Western consumer, first and foremost – essentially, the opposite to the aforementioned Chinese model. Now before you start crying “foul!”, admittedly, this isn’t a HomeKit device as such, and yes it does primarily use Amazon Alexa as its voice assistant, but it does have two things that may still interest many. The exact details of these points are very, very scant right now, but in essence, it appeats that it works with Apple Music, in addition to Amazon Music, Spotify, Pandora and iHeart Radio. Even more intriguing is that Philips Hue is also listed as a compatible partner, which more than likely means that it has a Zigbee hub built in, removing the need for a standalone Philips Hue Bridge.

Apart from all the above, it has all the usual functionality that you’d expect of a digital alarm clock, like snooze functionality and timers, along with a digital display that can have its brightness level adjusted, while also containing an auto dim function.

This device does apparently initally use its own proprietary app to set up the smart assistant side of things, but should then get exposed to the Mi Home app, which in turn would allow it to be included in automations, that can then be used with Siri Shortcuts, which is one of the best uses for many HomeKit users who also have Xiaomi ecosytem products that aren’t directly compatible with Apple HomeKit.

According to our source, the approximate retail price looks to be around US$30, which is a steal, when you consider the price of a regular Alexa speaker. 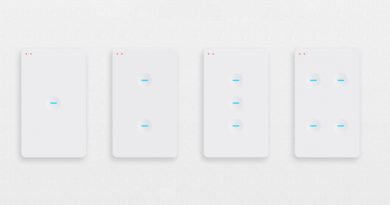 Australian Based iKEON Bringing HomeKit to Their Switches and sockets 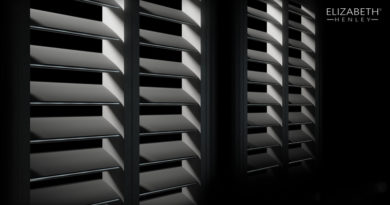 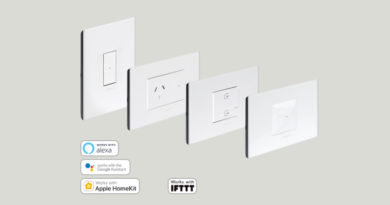