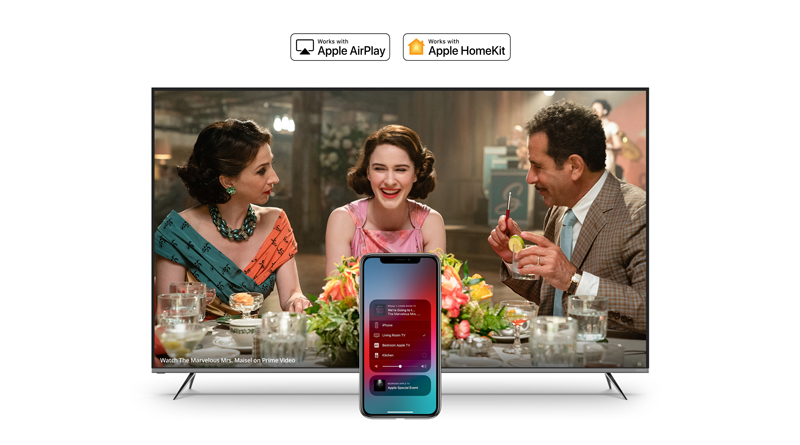 VIZIO, Inc. announced today that support for Apple AirPlay 2 and HomeKit is beginning to roll out to VIZIO SmartCast TVs. The new compatibility feature will roll out via an over-the-air update for VIZIO SmartCast 3.0, the latest iteration of its easy-to-use smart TV experience1. With AirPlay 2, millions of VIZIO SmartCast users can now effortlessly play videos, music, photos and more directly from their iPhone, iPad and Mac to SmartCast TVs. HomeKit, Apple’s secure smart home platform, is also supported, enabling customers to easily control their SmartCast TVs using the Home app or by asking Siri. These new enhancements are beginning to roll out now and continue over the coming months to new and existing SmartCast TVs dating back to 2016.

“SmartCast 3.0 is full of added value for VIZIO customers. With both AirPlay 2 and HomeKit support, users can now share movies, TV shows, music and more from their favourite apps, including the Apple TV app, directly to SmartCast TVs, and enable TV controls through the Home app and Siri,” said Bill Baxter, Chief Technology Officer, VIZIO. “We are thrilled to offer an even more compelling value proposition to our users with a smart TV experience that supports all three major voice assistants. This broad range of compatibility enables VIZIO SmartCast to seamlessly integrate into any household with Siri, Google Assistant or Alexa – giving users more ways to sit back and enjoy the entertainment they love.”

AirPlay 2With a simple tap of the AirPlay icon, users are able to stream 4K and Dolby VisionTM HDR movies and TV shows from the Apple TV app and other AirPlay-compatible video apps as well as music, photos and more directly from their iPhone, iPad and Mac to their SmartCast TVs2. Users can also mirror content such as web pages and presentations to their VIZIO SmartCast TVs. AirPlay 2 also features multi-room audio capabilities so VIZIO SmartCast users can enjoy a variety of content across their VIZIO SmartCast TV, HomePod or other AirPlay 2-compatible speakers at the same time, all in sync. From Apple Music, Apple Podcasts and library content to third-party compatible music services and podcasts, users have more audio streaming options than ever before.

HomeKitHomeKit allows customers to easily and securely control smart home products using the Home app or by asking Siri on their Apple devices. VIZIO SmartCast TVs can be added to the Home app and included in scenes or automations like any other HomeKit accessory. Customers can also use iPhone and iPad to turn their SmartCast TV on or off from the Home app, change volume and switch inputs, and ask Siri from iPhone and iPad to play movies, TV shows or music with AirPlay 2. 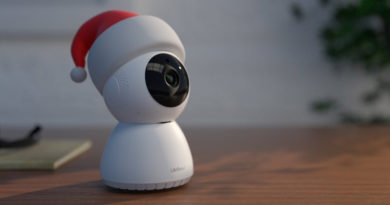 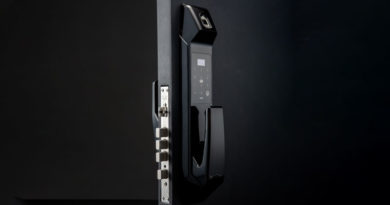 One thought on “Support for AirPlay 2, HomeKit Rolling Out For VIZIO TVs”