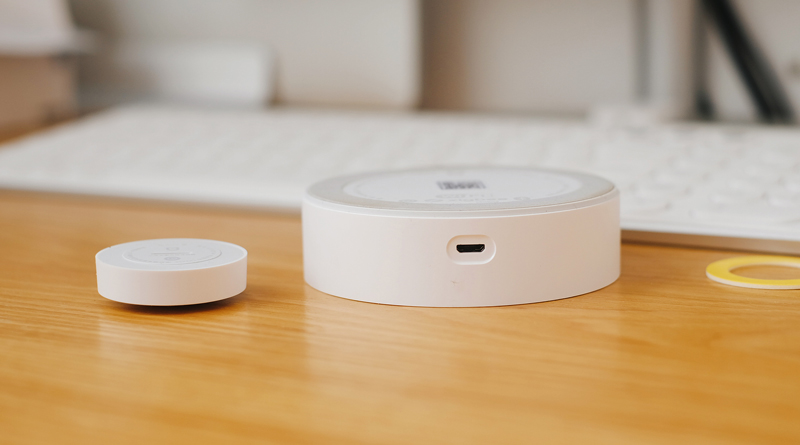 If you follow our site, you’ll probably be aware of two new Xiaomi ecosystem hubs that have been mentioned a few times, even though neither officially existed when we first cast our spotlight upon them. However, back in July Aqara officially unveiled their new version, dubbed the M2, with lots of interesting specs, and a totally new design.

The Mijia version also surfaced around the same time (unofficially), but was finally revealed at MiDC earlier this month, with a ridiculously low price of RMB129 and a proposed release date of December 12th in Mainland China initially.

As with all things related to Xiaomi’s Smart Home ecosystem, users are able to control their devices via the Mi Home app. The Mi Home differs from Apple HomeKit in that all compatible devices are listed within the app, so when you go to the ‘add accessory’ section all the devices are there, in sections. What tends to happen with new devices is that they usually add new devices in advance of them becoming available. Today the gateway, listed as the Mijia Smart Home Hub has appeared in the listings, which tallies with the fact that we’re rapidly approaching December when the hub will be released.

When the hub was first unveiled, there was no mention of HomeKit support at all in the presentation, and it did lead to some doubt as to whether the device would indeed come with HomeKit support, or that there would be two models, a HomeKit version and a non-HomeKit version. With the screenshots above, the question has all but been answered, with the second screen stating “This product supports HomeKit, and can be paired and operated in Home app”.

All great news if you’re looking to get a new Xiaomi/HomeKit compatible hub, and have been struggling to source one in the US, although as already stated, the rollout for this device will initially be Mainland China initially, with the inevitable listings for this device eventually surfacing on sites like AliExpress, GearBest and the like. It’s also unlikely to be anywhere near as cheap at first, although these prices tend to drop after a couple of months when the excitement has died down.

Credit to Guillaume Mamosa from the French Xiaomi Facebook group. 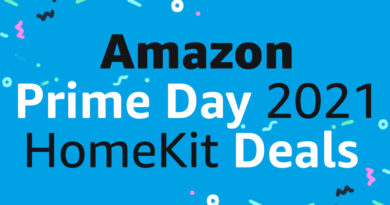 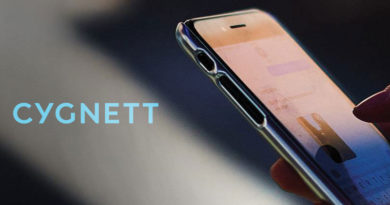 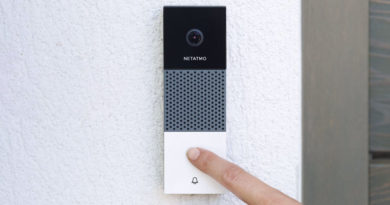