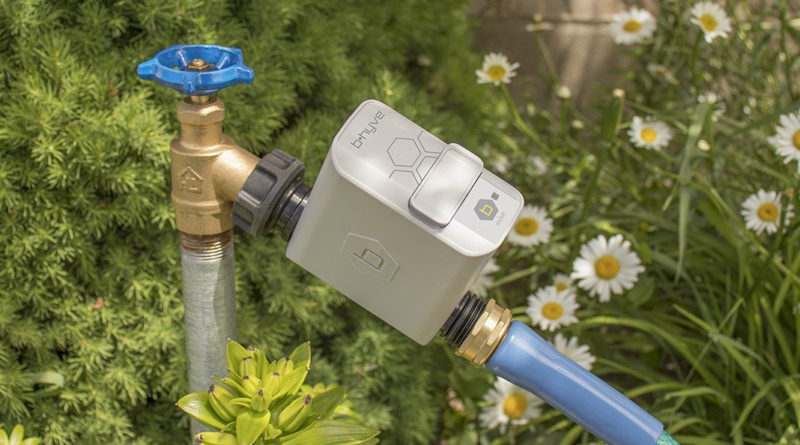 Earlier this year at CES 2018, Orbit, a trusted manufacturer of irrigation and other outdoor products unveiled their B-Hyve line of connected devices which included support for Apple’s HomeKit platform. One such product, the B-Hyve Hose Faucet Timer, was released shortly after, allowing users to quickly attach the timer to their existing outdoor spigot/faucets, allowing for remote access and scheduling of their watering needs. Although the product was launched without HomeKit support, the manufacturer included a standard HomeKit set up code on the wifi hub that is needed to connect to the device without using bluetooth, and the company has since added Amazon Alexa support and Google Assistant support.

Since then, the company has made various statements in the form of forum posts, stating that the faucet timer hardware is ready for HomeKit support, and that they are awaiting software certification from Apple. Anticipating that the timer’s HomeKit functionality would come to fruition this year and the company’s updates allowing other smart home platforms, I purchased the timer as I had recently update my landscaping and was looking for a way to easily keep up with watering, as I have unfortunately had several failed attempts at trying to keep a watering schedule manually. Since HomeKit support is not yet enabled as of this review, we will be focusing on Orbit’s B-Hyve app and the hardware itself.

The B-Hyve Hose Faucet Timer comes in the form of a small gray box that attaches to, you guessed it, a typical hose faucet/spigot. The box features the B-Hyve logo on the side, and the company’s honeycomb design language on the front, along with one button that serves multiple purposes and a status indicator LED. The timer is compact, and is about the same size as a traditional faucet timer, minus a screen that one would find on basic timers. Since the device was made for outdoor usage, it is “waterproof” with a rating of IP34, has a safe operating range of 32 to 158 degrees Fahrenheit and includes a 2-year warranty. Orbit states that the wireless connection has a range of up to 150 feet without interference, and the company says that if more than one unit is installed (up to a total of 64 units) they will form a mesh network to greatly enhance the range. The timer runs on two AA batteries, which unfortunately are not included. The battery compartment is found on the front of the unit which can be opened by pulling on little tabs that protrude from the unit. The compartment has a rubber gasket to help prevent any water from entering, and when installed inside the body of the timer, it really does feel like it creates a good seal. Now, when it comes to attaching it to an existing spigot, the timer uses a standard female inlet and male outlet, both of which are 3/4” size. The timer is easily attached, and only requires hand tightening to create a good connection (thus preventing any leaks), and once securely installed, you simply turn your faucet handle all the way on to ensure that the timer will get adequate water pressure. The aforementioned single button on the front of the unit serves to provide manual watering, which is accomplished by pressing a holding the button for a few seconds. The device’s indicator light will flash, and a few seconds later, the unit will produce a clicking noise when the internal valve is opened. Once the timer is running and water is flowing, pressing the button again stops the process. The default setting for using the timer manually with the physical button is 10 minutes, and can be adjusted in the B-Hyve app once paired.

When it comes to pairing the device with B-Hyve app, the process can vary depending on which configuration you purchase. The base configuration comes with just the faucet timer itself, which uses bluetooth for connectivity. The slightly more expensive configuration comes with an added hub, which allows for the device to connect to a wi-fi network for greater range and remote access. It should be noted that even if you purchase the version that comes with the hub, the unit can be used without it, again, using just bluetooth if desired. For this review, I installed the Wi-Fi hub, which consisted of just plugging it in to a standard electrical outlet. Once installed, the B-Hyve app will provide step-by-step instructions on pairing the device, after creating an orbit account. While I prefer not having to create an account to use devices, orbit provides the ability to manage the timer via any web browser, which is a nice feature. Hopefully, when HomeKit support is finally added, the account creation processed can be bypassed, for those like me who prefer to just use the home app for management.

Once paired, the app presents a myriad of options for users. The default home screen of the app will display the status of a schedule if one has been set, and offers the ability to water manually by tapping on the remote icon. For scheduling options, Users can set schedules for their watering needs, with specific days and times, and if a zip code or address is provided, the app will also provide an option to auto manage the schedule to prevent it from running when rain is imminent. From what I have seen, this feature has been accurate as far as when it overrides my set schedule for rain, and as a nice touch, the app will provide a notification when it is setting the rain delay. The app will also provide notification, if selected, for when watering is complete, which again is nice to have a confirmation that the schedule has run and that the valve did indeed shut off. The app also provides a calendar based overview of the schedule once created, along with icons for the weather condition for each day as well as indicators for whether or not a program has run or is scheduled to run. Of course, since Orbit has a long history (over 40 years) of experience with irrigation products, the company provides a ton of options that can be set to help their customers with their individual watering needs. The app allows for the ability to create multiple “zones” if multiple timers in different locations are used, and can even tailor watering schedules (called smart watering) based on specific criteria that a user can enter. Smart watering will ask for more details, such as soil type, vegetation, sun exposure, slope of the land being watered and more. This data, combined with the ability to perform water flow rate calibrations (using catch cups), can allow the app to set up a schedule that will work best for the application. The smart watering schedule will also provide the ability to factor in any watering restrictions that could be imposed where the valve is being used. The app isn’t the greatest looking of apps, but the sheer amount of options and functionality that orbit provides easily outweighs the lack of visual flair, and warrants taking the time to navigate through for those looking for a more tailored experience.

Since I purchased and installed the bundle which included the timer and the Wi-Fi hub, I have not seen any issues when it comes to connectivity. The timer responds very quickly to commands sent via the app, with just a very short delay to start the watering process. The only time I have ever seen any instances of failed communication between the device and the app were when I was checking for firmware updates within the settings app. Since all the other functions of the app have worked without issue, I presume that this option itself has an issue and could be corrected down the road. Speaking of firmware updates, I was prompted to install an update as soon as the pairing process was completed, which again, is a good sign when it comes to keeping the device supported, and for that potential HomeKit support in the future. In most cases, I would assume that a schedule will be set by owners of the device, and as such, users may never even have to look at the b-hyve app after the set up process. As previously mentioned, the app will provide notifications to indicate when delays to the schedule have occurred, or when watering is complete, providing reassurance that watering has indeed taken place. Of course, I would still recommend checking up on the timer, the spigot valve, and your vegetation every once in a while to make sure that everything is going according to plan.

At the end of the day, the B-Hyve hose faucet timer should meet the needs of anyone looking for a way to automate any of their spigot based watering needs. While the device is simple, the app is powerful, and can cater to those who have more advanced and precise needs. However, since the device is not currently HomeKit compatible, it is hard to recommend the device over Elgato Eve’s Aqua (review coming soon!) for those within Apple’s ecosystem. For those willing to wait though, the timer and hub combo is $30 cheaper ($69) than the Aqua ($99), and can be purchased from local home improvement stores today. The device has been solid and has performed as expected, with only that cloud of uncertainty preventing me from fully recommending the product at this time. Orbit has stated that HomeKit support is coming since January, and unfortunately, is still unwilling to commit to an exact timeframe as to when it will come, so it all comes down to whether or not you are willing to take the gamble and how much you value you place on being within the native iOS Home app. 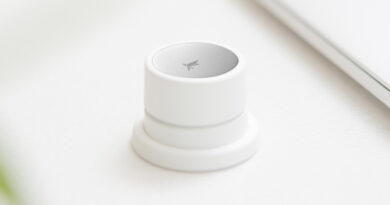 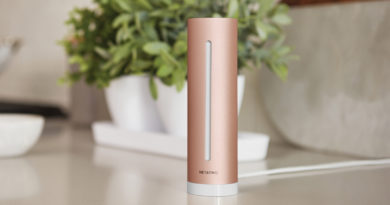 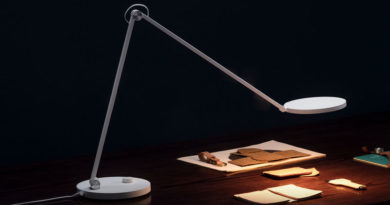