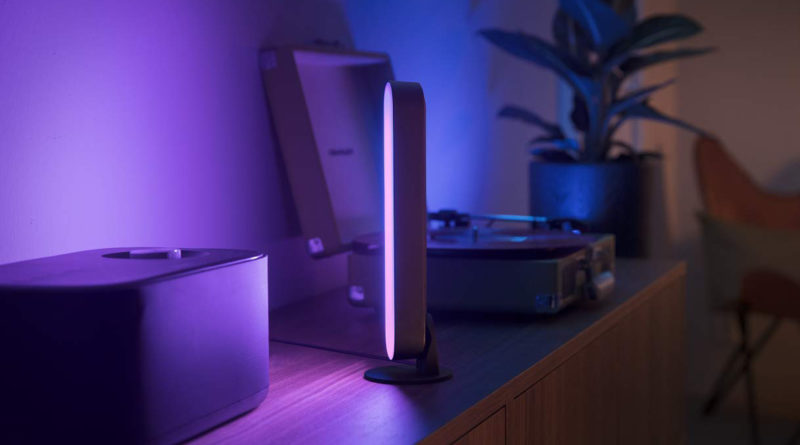 The new Philips Hue Play Light Bar (and many other recently announced products) have yet to become available, however a new video has appeared on YouTube from appgefahren.de Insider with an unboxing of this ‘yet-to-be released’ Hue device. Although the video is narrated in German, that really isn’t an issue (at least for us) as you do get to see what the device is like, how big it is in the hand, and what comes with the lights in order to mount them to the wall or TV etc.

The Philips Hue Play Light Bar is currently available for pre-order in single and double packs, along with extension packs and start packs from amazon.de and amazon.co.uk

Thanks to Dale Wright for spotting this and appgefahren.de for creating and uploading the video. 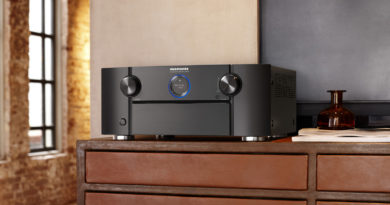 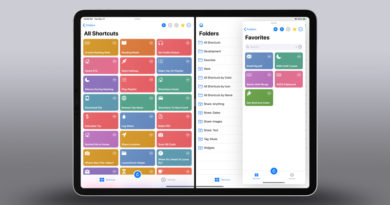 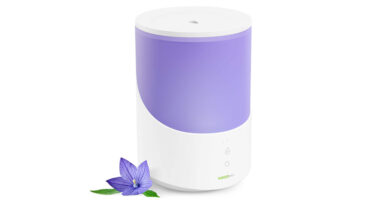