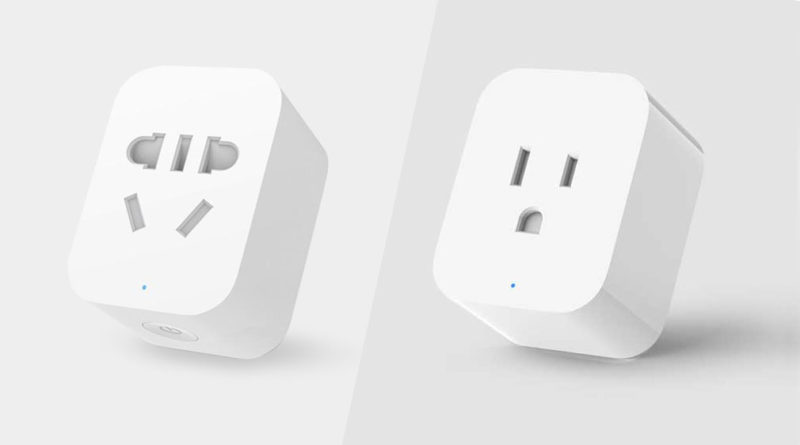 When the Aqara Hub was released (in Mainland China) back in the Summer of 2018, many of the Aqara sensors and switches became HomeKit compatible by proxy. This also included some of the equivalent Mi (Mijia) devices, that have since gone on to be fully and officially compatible (still via the Aqara hub though). Among these was the Chinese Mi Smart Plug. However, after a couple of updates, along with the firmware updates that allowed the Aqara hub to work with the Mi Home app, HomeKit compatibility for the Smart plugs was pulled, which we have since heard was that the plugs hadn’t officially passed the certification process with HomeKit.

The good news is that we’ve been told the process is now all but complete, and a firmware update due soon will reintroduce this compatibility for these smart plugs – both the Chinese and Taiwanese versions (the Taiwan version uses North American pins) – meaning you’ll be able to see your smart plugs not only in the Mi Home app, but Apple’s Home app as well.

This is all going to be achieved via a firmware update to the Aqara Hub, which will bring the firmware version up to V1.5.0 (the current firmware is at V1.4.7).

The good news doesn’t end there however, as this update will also bring HomeKit compatibility to the following devices;

One final bit of cautiously optimistic news is that we’ve been unofficially told that a factory is working on replacing the Chinese pins on stock of the Aqara Hub with US pins, so it would seem as though the US version of the Hub ‘may’ finally be on the horizon. 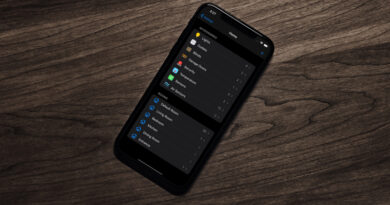 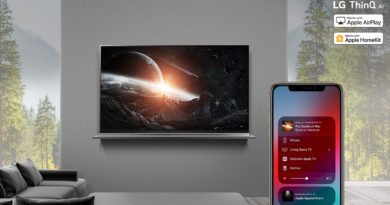 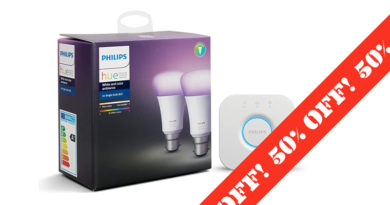