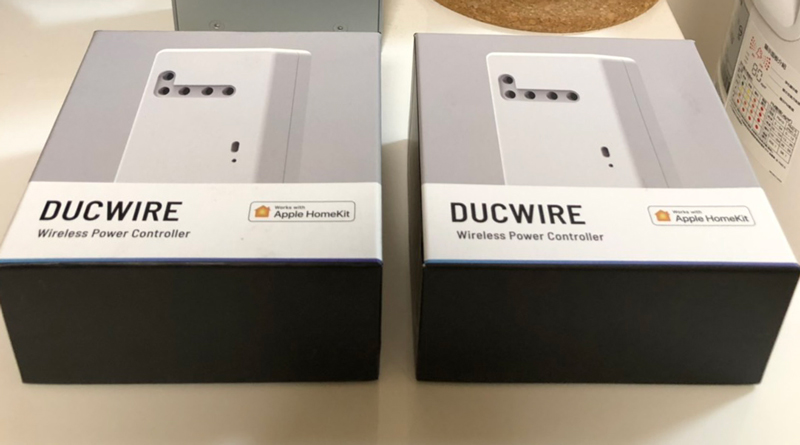 DucTech isn’t a name familiar to many of the HomeKit ‘community’, but they have been making smart home products for 3rd parties for a while now. It now seems they’re just another one of the Asian companies coming out from behind the curtain to start promoting their own products, and in this instance, the product in question is the ‘DucWire Wireless Power Controller’.

This is basically a wireless ‘switch’, which allows for anything wired up to it, to be controlled via HomeKit, so in simple terms, it’s essentially a smart plug without the need for an outlet, in the same way that the recently released Aqara Wireless Controller works. The one advantage of this unit over the Aqara version is that it does not require a hub in order to connect to your network, unlike the Aqara module, which goes through the Aqara Hub.

It would seem that this requires a neutral wire, so some older homes may struggle to find a use for this. Nonetheless, people have been finding all sorts of use cases for this device, including a Reddit user applying the Aqara version to the pump of their swimming pool (lucky them…).

More news as we receive our test device.

Thanks to Bing Feng Yeh for the video and images. 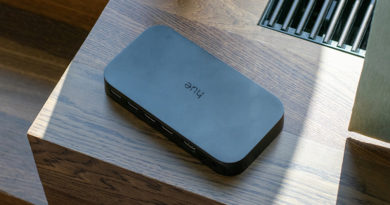 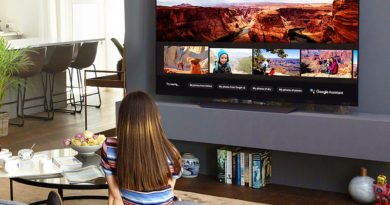