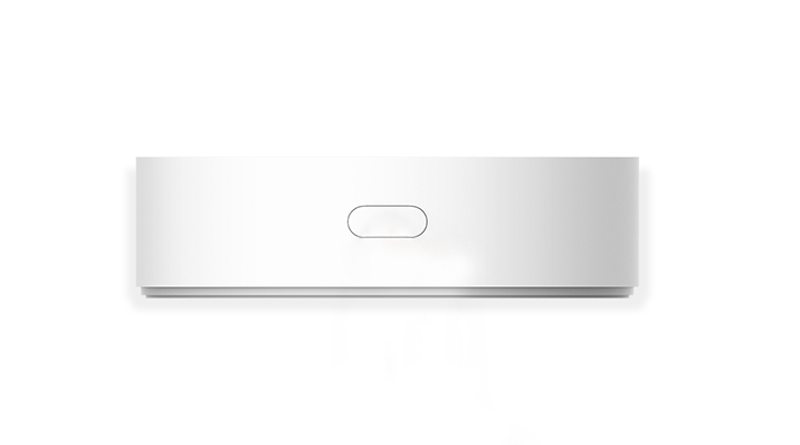 We previously broke a few stories on plans for a brand new Aqara hub, as well as new sensors (with the T1 suffix), but we’ve since discovered another HomeKit compatible device that looks set to be unleashed, but this time with Mi branding.

The Mi Smart Gateway did make a previous appearance via an unreleased ‘device list’ screen within the Aqara app and was even then described as the ‘Mi Smart Gateway’, although the placeholder image used was simply the current Aqara hub, which threw us a bit at the time, but as we suspected, it was simply due to not having the correct image at the time the internal update was issued for beta testing.

As you can see from the images above, the Aqara hub, the Aqara M2, and the newly discovered Mi smart Gateway are all listed in the Mi Home app. We also know from previous details uncovered, that the new hubs are all HomeKit compatible, or at least are showing to be compatible at this point, although this could change at any time.

Why there’s a new HomeKit compatible Mi hub, when there’s already a new Aqara hub in the pipeline, we’re not sure, but it does seem that Aqara could to be trying to slowly extricate itself from the Mi Home app (since branded Xiaomi Home), in which case, it would make sense to have a new hub that works with Mi Home devices, if Aqara is going to go it alone at some point. It’s all speculation right now of course, but we’ve also seen evidence of identical, non-HomeKit versions of both hubs, so if nothing else, this could just be a refresh of all the current hubs on offer, which is quite normal and to be expected, although considering we’ve still not seen the EU version of the Aqara hub, the timing is a little strange.

Finally, as an update to the previously reported sensors with the T1 suffix, it would seem that these new devices, along with a new set of switches with the S1 suffix, will all be Zigbee 3.0 compatible, but may also include NFC technology. We only know this due to our sources dipping into configuration files, so it may not come to pass. If it does, however, this could make switches and sensor even more interactive and accurate, not to mention a lot easier to set up, if our previous post on NFC and HomeKit is anything to go by. We have been told that when the T1 and S1 devices make their debut, they won’t at first be HomeKit compatible, although that would most certainly change down the road.

To summarise what we’ve learnt so far from all our previous posts on this general subject, we’ve got at least two new HomeKit hubs on the horizon, both of which will have Wi-Fi, Zigbee 3.0, Bluetooth and even IR and possibly NFC capabilities, with the potential to allow previously excluded Mi Bluetooth-based devices access to HomeKit, like the new E-Ink clock with temperature and humidity sensors. We’ll also be seeing new Zigbee 3.0 sensors and switches, with NFC capabilities.

Thanks to Bob (Poland), mszfcz (Sweden) and Eric (Shanghai) for the tip-offs. 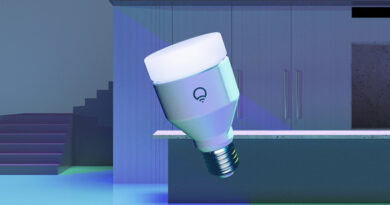 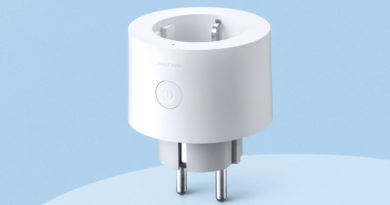 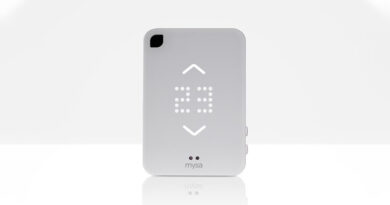 3 thoughts on “New HomeKit Enabled Mi Gateway on The Horizon”