Many users have been installing the new iOS 13 beta and are discovering just how massive the change is going to be, and maybe none more so than the Home app. With that in mind, we think it’s a good idea to try and catalogue as many as we can, and update this article whenever anything changes, with each update to the iOS13 beta firmware.

Changes to device tiles and how they appear

We’ll continue to update this article as and when things get updated with successive beta updates.

Thanks to Charles R. and mszfcz for the screenshots. 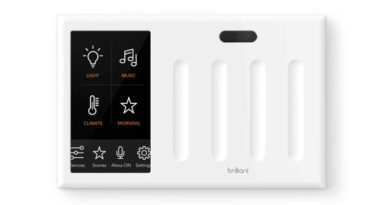 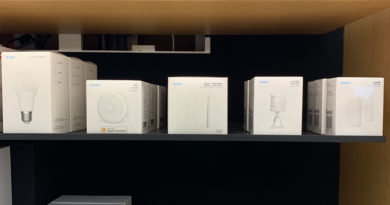 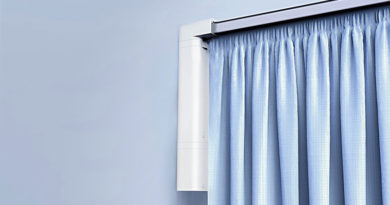 Aqara B1 Curtain Controller Out Now – No HomeKit…