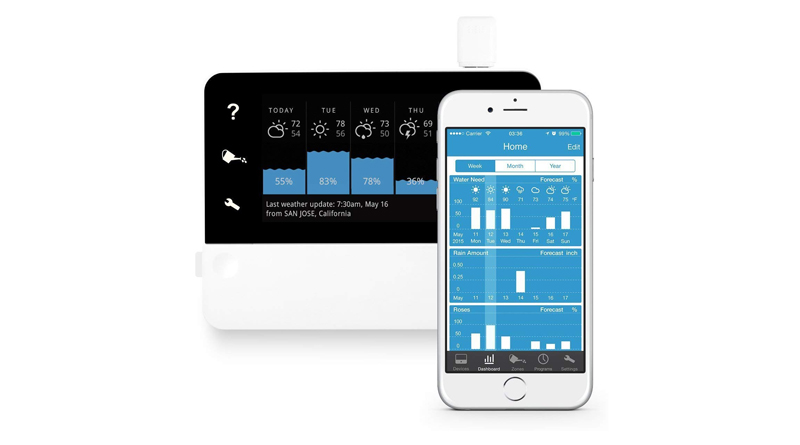 If you have one of the aforementioned models, once the beta firmware is installed on the RainMachine Touch HD-12/16, to get HomeKit integration you need to go into:

If the process was successful, you can rename the RainMachine HomeKit accessory name, add it to a room, mark it as Favorite, change zone names and their status (active/inactive), manually start/stop zones, change their default running times and also ask Apple Siri by voice to get your sprinkler status, to start/stop a zone (eg: “Hey Siri, what’s my sprinkler status”, or “Hey Siri, start zone 3 for 10 minutes”)

This is great news for owners of these models, as for a while it looked as though they may have gotten passed over for HomeKit support, given that the RainMachine Pro already had it.

If you’re an owner of either the Pro – which also has firmware updates available – or the Touch HD, then click HERE for more details on how to update your system. 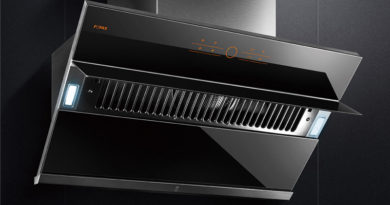 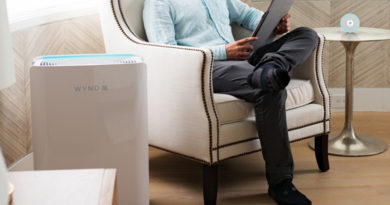 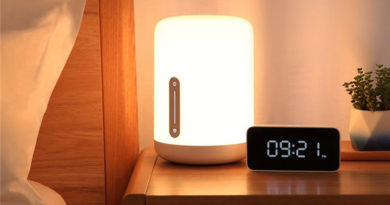