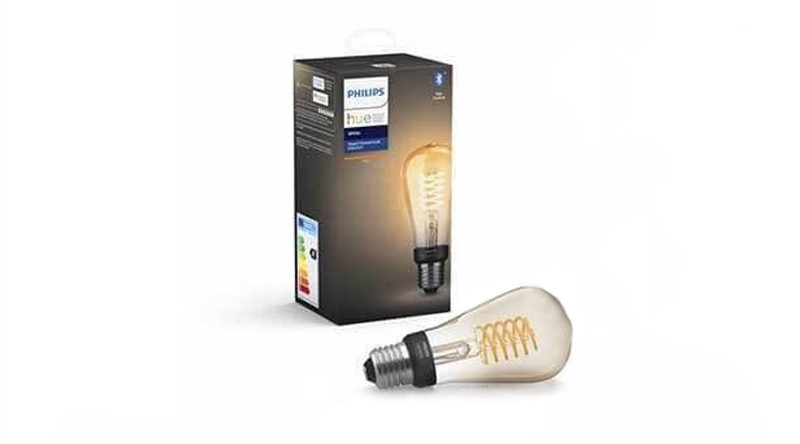 Only a few days after the announcement of the new WiZ line of bulbs by Signify, including Filament options, according to a new report on the popular German website hueblog.de Philips Hue are planning to release their long-awaited White filament bulbs and it looks as though the official launch will be September.

Fabian, who posted the article, found a series of images that were otherwise hidden from view, on a Danish website, which revealed three different variants of the filament bulbs, all of which would appear to also include the new Bluetooth functionality in addition to the regular Zigbee connectivity.

The three variants are a Standard A19 style bulb, a Globe style bulb (G25) and the older Edison type elongated bulb (ST19). These bulbs will of course only be in white with a colour temperature of 2700K, which puts them in the Warm White end of the white spectrum and will be dimmable as standard.

For some unknown reason, the standard life expectancy for these particular bulbs is only 15,000 hours or 15 years, which is lower than the usual 25,000 hours you get with standard Hue bulbs. For the prices of each type of bulb, according to the Danish site that had them listed, they are;

Thanks to Carlos on Slack for the find. 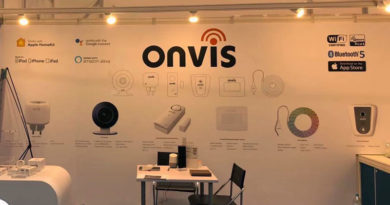 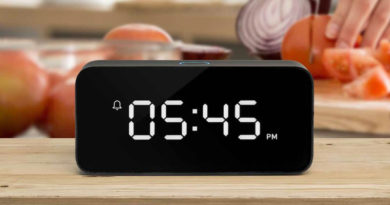 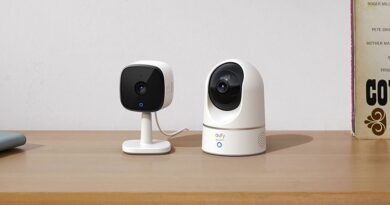 2 thoughts on “Hue Filament Bulbs Due in September”