Just like last year, and at around the same time, Philips Hue unleashed lots of new lighting products on a partially unsuspecting public (one exception being the Hue Outdoor Light Strip that was leaked quite early…), including many colour lighting products, like the Hue Play Bar, and the Hue Signe, amongst others. Well, as we previously reported, Hue are preparing more products, like the Hue Filament bulbs as well as a Hue Smart plug, all of which are getting people rather excited.

As good as all this news is, one more product, has been spotted on expercom.com, namely the Hue Smart Button (model number 553719). It is, however, listed as out of stock. Worse still for the inquisitive, there isn’t an image to accompany the listing at this time, so there’s no way to know exactly what this device looks like.

What we can gather from the info found on the Hue subReddit page, as posted by u/hueblog (who incidentally runs the  great German Hue website HueBlog.de) is that the button will run on a lithium coin battery, most likely a CR2032, and will undoubtedly use Bluetooth and hopefully ZigBee.

We suspect that it will be something along the lines of the Eve Button, or the Aqara Mini Wireless switch, which use Bluetooth and ZigBee respectively.

It should surface at the IFA Berlin Trade Show which is held from 6th – 11th September, where we should finally see all the other goodies that Hue (and other companies) have in store for us. 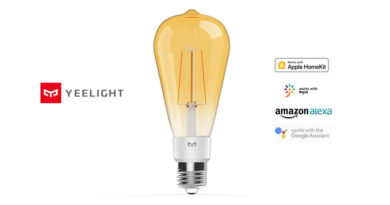 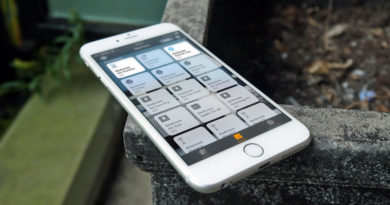