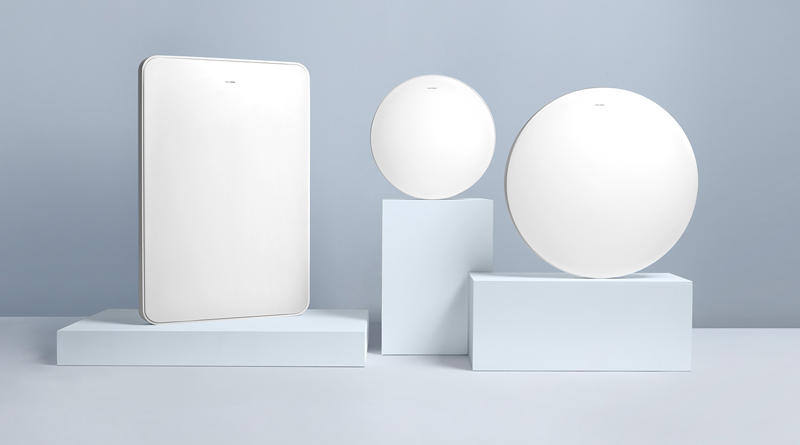 If you’re even just a little bit invested in products as part of the Mi Home app*, you can’t have failed to notice the large number of options available for most product types. This has recently been especially true of ceiling lights, with Yeelight issuing a large number of this particular type of lighting fixture, some of which came with HomeKit. Not to be outdone, both Mijia and Opple (not Apple…), in partnership with Aqara, have also brought out new ceiling lights.

The new Opple range of ceiling fixtures, which Aqara previously unveiled at their July presentation, work in combination with Aqara due to them all using Zigbee 3.0 for communication purposes, and as such require the Aqara hub in order to function.

Two of the lights are the MX480 and the MX650, which are both circular in form, whilst the MX960 comes as a rounded oblong. All three lights are white only but can achieve the full white temperature range, from cool to warm whites. The great news is that all three are HomeKit compatible, via the Aqara hub. Currently, these new products are in the ‘pre-order’ stage, and even when they’re released, they’ll only be available to customers in Mainland China, but websites like GearBest and AliExpress tend to get stock of these eventually for international customers.

When it comes to Mijia, they’ve not officially announced their new lights as such, but they do now appear in the lighting section of Mi Home app. The new ceiling lights are the Mi smart LED Living Room Ceiling Light, which like the Opple MX960 comes in a rectangular form, the Mi Smart LED Ceiling light (350mm), and the Mi Smart LED Ceiling light (450mm) The latter two are circular in shape. These will more than likely work with Wifi, but like the Opple lights, will be HomeKit compatible, although, at present, the Mi Home app doesn’t indicate this to be the case. We have been able to indicate that these will be HomeKit compatible on release.

* Only when the app is set to Chinese Mainland server

Thanks to Sebastian G for the heads up 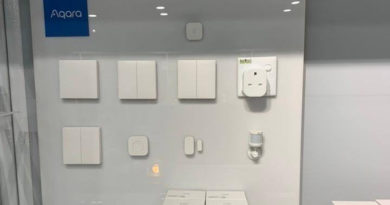 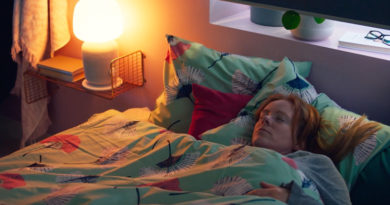 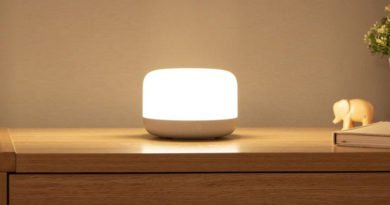