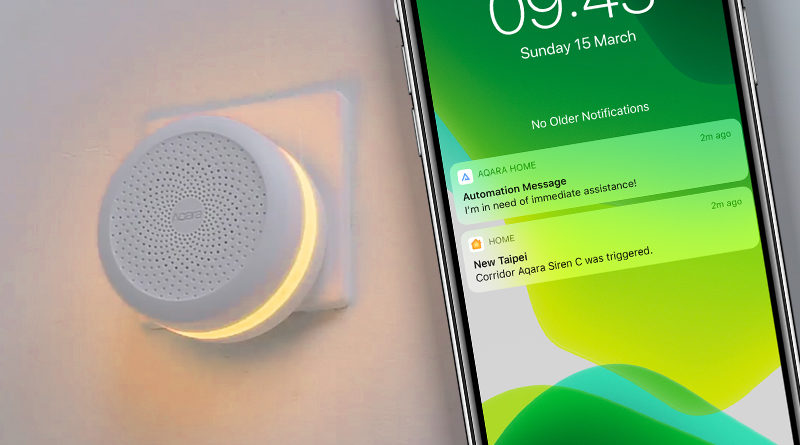 If you’ve already read our previous article on a similar subject, you’ll know that it was all based around using the Aqara hub in the Mi Home app, which many people use on a daily basis. However, if you’re using the Aqara app, at present, you’re unable to send a notification in the same way that was mentioned in the Mi Home app, although there is a workaround which we’ll get to. This article is different from the previous one, in that we’re creating a panic alarm in the first instance, with the aforementioned workaround in order to send out a notification.

Thanks once again to u/RichardBLine in the r/Aqara SubReddit for starting me out on this and the previous ‘How to…’ article. Unlike the Mi Home app, the Aqara Home app has both scenes and automations, similar to HomeKit, however, only scenes can be converted to Siri Shortcuts.

If you prefer to watch a video tutorial of this procedure, you can check out the video below;

SCENE IN AQARA HOME
This ‘scene’ uses Aqara Home and Siri Shortcuts, however, unlike the automation in the other article that uses the Mi Home app to send a notification to phones, this will only create a panic alarm, in the event that you’re at home but you need to set off this alarm to notify others of potential danger, and also hopefully scare the person or persons away, if this is the issue at hand.

It’s very, very simple, and basically works like this; You say the ‘panic’ word or phrase to Siri, either via your iPhone, iPad, HomePod or Apple Watch, which then triggers an ‘alarm’ on the Aqara hub. For maximum effectiveness, the volume should be set to the loudest possible setting.

The scene you created will now be visible in the Shortcuts app, with its own tile. One thing to note; be careful with the phrase you choose to enact the shortcut, as phrases like ‘activate alarm’ or ‘help me’ might not always work, as Siri will sometimes thing you need to turn on an alarm on your phone, or that you require general assistance, not to trigger the alarm. In this instance I chose ‘intruder alert’ and it seemed to work fine.

WORKAROUND TO INCLUDE PUSH NOTIFICATIONS
As mentioned at the start of the article, if you want to be able to set off the alarm, and send a push notification, there is a workaround that involves the use of an Aqara Smart Plug. This requires a slightly different procedure;

You create a scene that involves the Aqara Smart plug turning ON. You then add this to Siri Shortcuts and name the Shortcut ‘Intruder alert’ etc. You then create an automation that states – IF the smart plug is turned ON, THEN turn on the alarm and send a push notification.

Now we move onto the second part, which involves a Scene that will work with Siri Shortcuts. 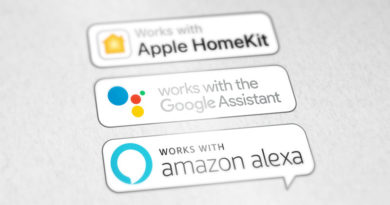 HomeKit vs. Alexa vs. Google Home – Which smart home platform is best? 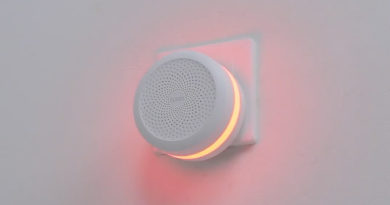 Setting up an Arm/Disarm Alarm Automation with the Aqara Hub 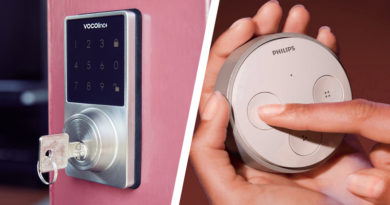