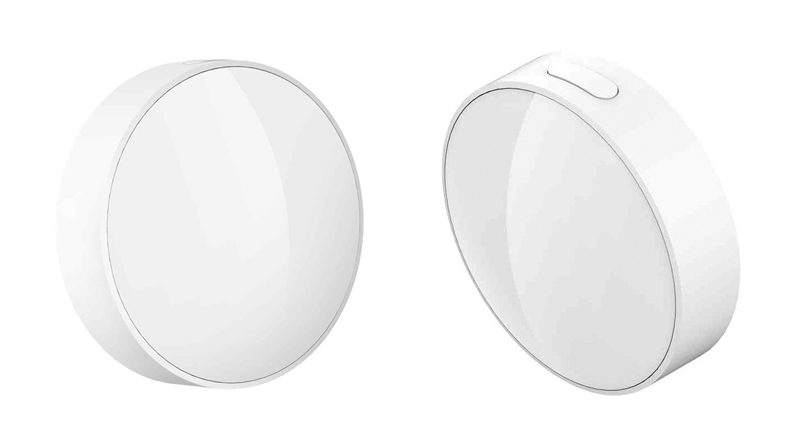 If you’re at all familiar with the Mi Home app, you’ll be aware that they recently added a ‘New Product’ section, so when you go to add a device, this section appears at the top of the list, revealing many forthcoming devices. Today, the Aqara Light Detection Sensor T1 was added, alongside a few other new products. This would seem to suggest this new Aqara device is close to being released, although possibly only in Mainland China initially.

You can probably quite easily guess what this sensor does, and in fact, there’s already a HomeKit compatible Light Sensor available right now with Mi branding, which we reviewed at the end of January. This was also one of the first of a new range of sensors that have the Zigbee Certified Product badge. Given that the Mi branded one is made by the same company that makes Aqara’s products – Lumi United – it’s fair to say they’ll have exactly the same function, i.e. detect the amount of ambient light in the surrounding area, along with certified Zigbee 3.0 compatibility.

Whilst the sensor is listed in both apps, you can only see the light sensor in the Aqara app when you’re signed out/in HomeKit mode, whereas the sensor is listed as new in Mi Home. Additionally, and in some ways of no surprise, is that when we tried to add the sensor within the Mi Home app, none of the hubs was listed as compatible, whilst the opposite was true in the Aqara Home app, with the Aqara hubs listed as compatible. This was also the case with the Mi Light Detection Sensor, although as our review showed, it can actually be added to the hub, and more importantly, exposed to HomeKit, so it’s likely this will be the case with the Aqara branded model.

Despite the current situation around the world, Aqara, along with many other China-based companies, haven’t really slowed down as much as predicted, and in the case of Aqara, there are a lot more products their fans have been awaiting, namely the M2 Hub, the G2H camera, and as yet unreleased products, like a rumoured Wifi smart plug with Bluetooth connectivity. Plenty to look forward to. 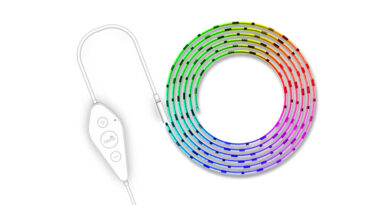 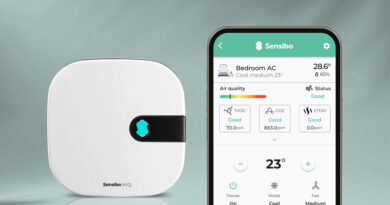 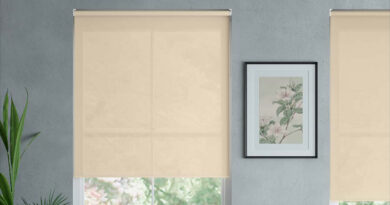