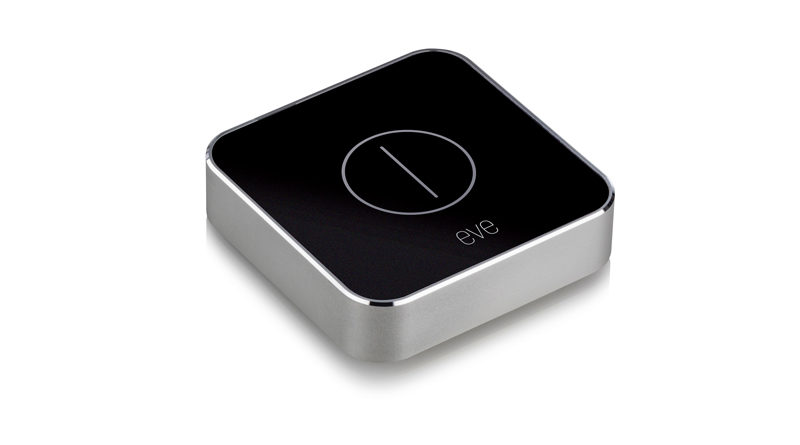 In this short video tutorial, I’ll show you how to create a simple toggle automation for your HomeKit switches and buttons, so that you can turn a light, a group of lights, on or off, with just one action, instead of creating an ‘on’ scene with one action (eg single press), and an ‘off’ scene with a different action (eg double press). You can also switch between scenes as with the example in the video. 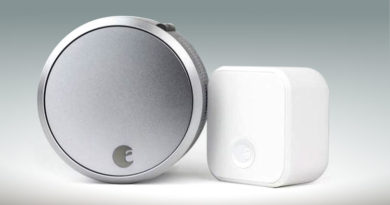 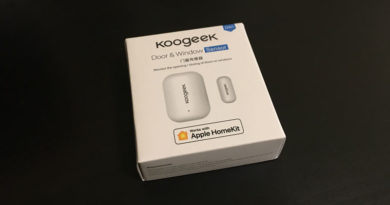 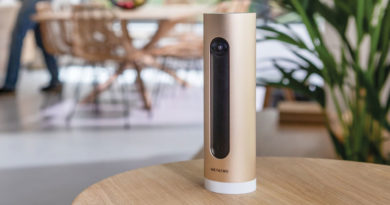