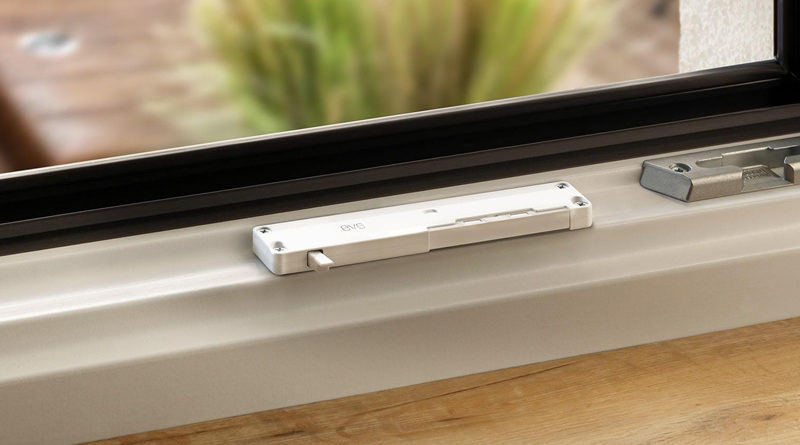 Eve today released its latest update to the popular Eve for HomeKit app, with yet another swathe of improvements, including a new ‘touch and hold’ feature which, like the right click on a computer mouse, gives you contextual options for your smart devices. However, what is of more interest is that the app now supports a product called the Eve Window Guard. This product originally surfaced at a trade show a few years ago and was originally intended as a collaboration between Eve and a company called EiMSIG, who themselves only recently announced they were going to release the product under their own name, which we reported about back in May.

So, it now seems that Eve is back on board, with the app not only officially supporting this device, but the Window Guard now listed on the Eve website, with Eve branding no less, although it does also state that this product is a collaboration with EiMSIG.

The new sensor is a lot more than just a contact sensor, although, for the price tag of €149.94, you’d expect it to be a lot more. For example, it can tell the difference between a tilted, closed, or open, as well as detect when the glass in the window has been smashed, and even if there’s an attempt to pry the window open. Because the sensor can differentiate from an open or tilted window, this allows you to set the relevant alerts and automations, even with the window ajar, as opposed to open, so on Summer nights, when you want a little breeze to flow, but still want your alarm to be active, which is a great option.

The design of the sensor allows it to also be concealed within the window frame, depending on the type of window frames you have of course. This latest addition further enhances Eve’s own Security section, which already includes the Eve Door and Window sensor, Eve Water Guard, Eve Motion (surely due for a makeover), Eve Smoke, and the forthcoming Eve Cam. The Eve Window Guard is available to order now from Eve’s own website, with special pricing if you buy multiples of the product. 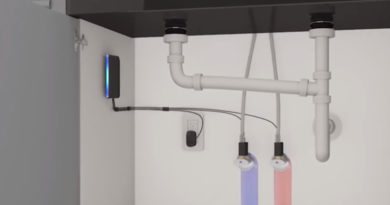 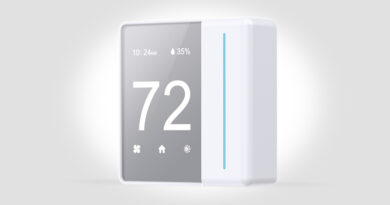