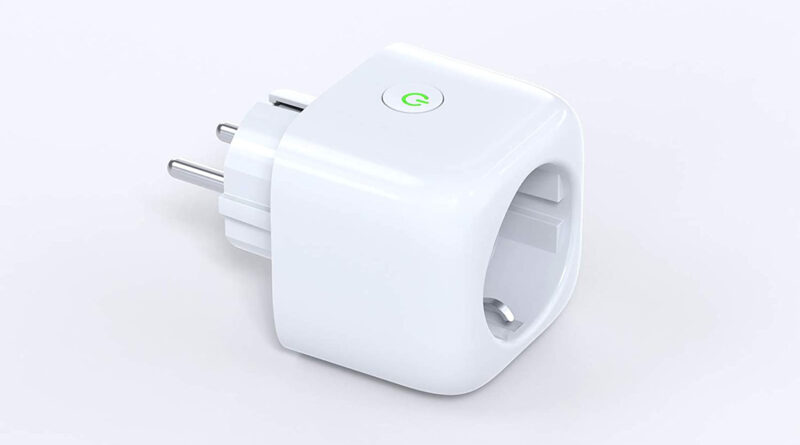 Although smart plugs have been a staple of many fledgeling smart homes in the past and weren’t as plentiful as they seem to be today, it doesn’t seem to stop some companies from continuing to issue these simplest of smart devices. In this case, we’ve seen the release of not one, but two smart plugs specifically for EU consumers.

First off is a smart plug from Koogeek, who in all honesty, many had pretty much given up on, due to the lack of any discernable ‘life’ detected from the company in around a year. It could be that this is a device that has been languishing in a warehouse waiting for certification, and has finally made its way to the shelves, and not actually something new, but it’s available, nonetheless.

Priced at €29.99 on Amazon.de, it’s a standard 2.4GHz WiFi plug, that works with Amazon Alexa and Google Assistant, as well as Apple HomeKit, of course. It also has energy monitoring via the company’s own app, but aside from that, it’s a fairly standard device.

New to HomeKit, are another Chinese company going by the name of Gosund. This smart plug is also available on Amazon.de, although it’s cheaper than the Koogeek, at only €27.99 AND you get two for that price, so it’s a veritable bargain. The Gosund smart plug is more rectangular than the Koogeek, and seems to deploy a cicrular rainbow colour pattern on the inside of the socket very reminiscent of the Fibaro smart plug.

The company already make a selection of products for the Maiunland China market, including smart plugs, power strips, switches, and light strips. Additionaly, the company are already selling smart plugs, light bulbs, switches and even a bedside colour lamp for the North American market, although it would seem these products are only compatible with Amazon and Google at this time.

thanks to Mariusz Szwed for the tip off. 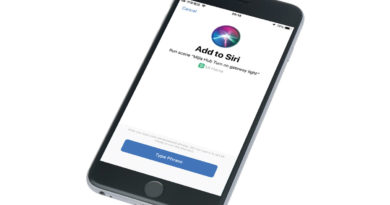