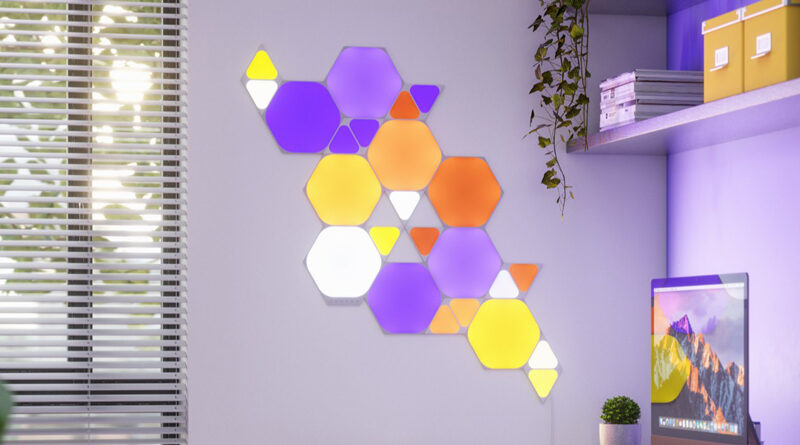 Earlier today (or yesterday, where I am) AppleInsider released an interview with Nanoleaf CEO Gimmy Chu, as part of their HomeKit Insider Podcast series, presented by Andrew O’Hara. In the interview, Gimmy Chu confirmed a rumour regarding Thread, that had been thrown about for some time, or at least since the introduction of the HomePod Mini, and the Nanoleaf Essentials line of products (Light Strip, A19 Bulb) – namely, “will Nanoleaf Shapes be getting Thread support as well?”

AI: The only drawback at this point though is none of your smart lighting panels support Thread at this point.

Gimmy: Well, there actually is a thread radio in that product. There are plans that we have for how we want to utilize Thread. It’s just not enabled yet.

So essentially (no pun intended…), Thread support, by way of a firmware update, will be coming to the Nanoleaf Shapes, and it seems, Nanoleaf Tiles. This is quite astounding, considering all the other forms of radio communication these devices have built-in – WiFi (for network connection), NFC (for HomeKit pairing), and now Thread.

Interestingly, the conversation with AppleInsider also revealed that the company were looking at using Bluetooth Mesh, but were steered away from that direction after Apple revealed to them their plans for Thread integration, starting with the HomePod Mini.

This may come as a surprise to many, although if you’re an eagle-eyed Redditor, you may have noticed that this was unofficially confirmed in a post on the HomeKit SubReddit by u/diamondintherimond over three months ago, where he posted his interaction with (we assume) a Nanoleaf customer service representative;

Obviously, at that time, you would have had to question whether Nanoleaf support was correct with their claims, but the text of the replies does seem to indicate that they knew what they were talking about. This is moot in light of the new information that has now surfaced.

We actually have a whole set of Nanoleaf Shapes sitting here, awaiting review, and have so far held back due to the rumour turned official news, so expect a full product review once Nanoleaf issue their Thread update. 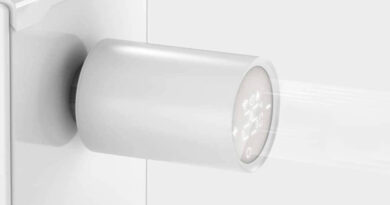 One thought on “Thread Functionality Coming to Nanoleaf Shapes Via Update”