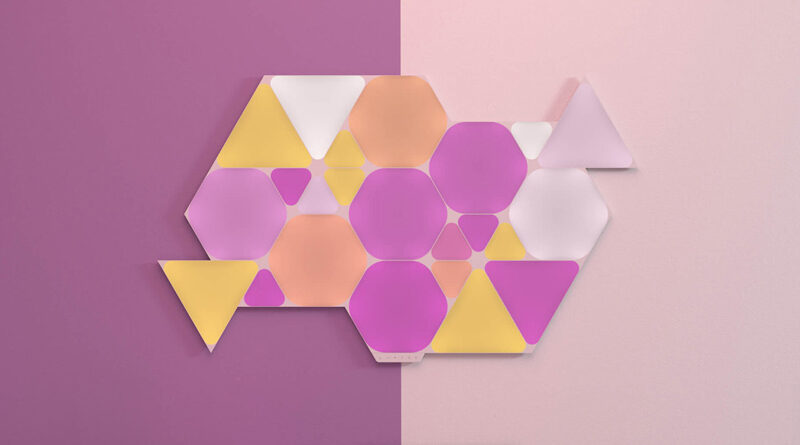 Even though we previously reported the forthcoming Nanoleaf ‘Shapes’ had been spotted in Home Depot before the Nanoleaf’s official announcement yesterday, the company still had a couple of devices up its collective sleeve to keep people watching the live stream unveiling. In addition to the new ‘Shapes’, which consist of large and small triangle LED panels, the company revealed their new colour bulb, and a new light strip, as well as switches and a gateway that were originally revealed at CES 2020.

Even though the company’s original light panels were triangular, the new versions, which are part of the ‘Shapes’ range, is different, so the older triangular panels won’t be compatible with the newer versions, at least in terms of a physical connection. The new shapes, designed to complement the Shapes Hexagons, come in a small and large size, to make your light panel display even more customisable, with the smaller triangles filling gaps created by placing the large triangles and hexagon shapes together.

In addition to the Shapes, the Canadian company also unveiled two more light products as part of their ‘Essentials’ range – their new light bulb, which doesn’t follow the globular shape you tend to expect from a bulb, but instead going for a shape with an inordinate amount of facets. Incidentally, the new bulb has way more facets than the version originally touted at CES 2020, so they’ve obviously been honing the design a lot since then. The bulb is capable of full colour (16m) as well as warm and cool whites, with an average brightness of 806lm (when using colours), or a maximum brightness of 1100lm when using cool white, using just 9w of power. The price is just US$19.99.

The light strip is also capable of 16m colours and comes as a starter pack that includes an 80 inch/2-metre strip and controller. They will also sell an expansion pack, which includes a 40 inch/1-metre strip. The starter pack light strip consumes 30w of power, has an average brightness of 2,000lm, with a maximum brightness of 2,200lm. The strip, in addition to having LEDs for RGB, also has dedicated LEDs for both cool and warm whites. The Starter and Expansion packs will be priced at US$49.99 and US$24.99 respectively.

Possibly the most intriguing thing about these two new products is that they’re the first to work with the Thread wireless communication protocol (you can read a bit more about Thread HERE). They also have Bluetooth built-in, but if you’re planning on buying the new HomePod Mini, you’re in luck, as this new Apple Product will have a Thread built-in, which we assume works in much the same way that the current Apple TVs and HomePods allow Bluetooth devices to connect to HomeKit.

Finally, the company shed a bit more information on their ‘Learning’ series, which consists of a smart wireless button, a smart wired switch, and a wireless gateway. The Nanoleaf Learning Series, along with the Essentials line, create an all-in-one intelligent lighting system for your home. This latest innovation from the company creates a fully integrated lighting system for any user. The new offering intuitively learns, senses and reacts to users needs – simplifying the smart home, minimizing any need for adjustments and manual controls (such as voice commands, app controls and scheduling) to go beyond simply a ‘connected’ home to one that is truly smart.

Building off the success of Nanoleaf’s best selling interactive modular light panels, the Learning Series includes a system of products that complement and work in harmony with one another to make home lighting smarter every day. The core of what makes Nanoleaf’s Learning Series work is Nanoleaf’s U-IQTM Technology. Uniquely engineered by combining a network of sensors and a proprietary intelligent learning algorithm, U-IQTM Technology enables the system to learn from your behaviour and give you the right light, when you need it, and exactly how you want it. 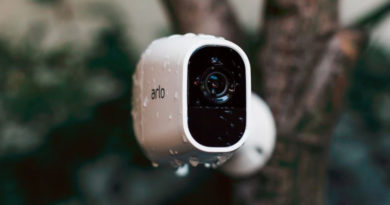 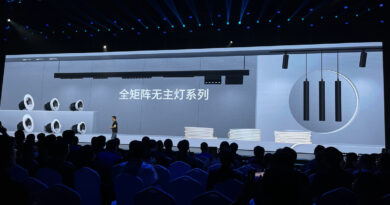 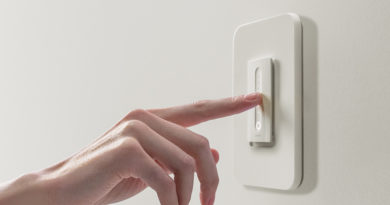