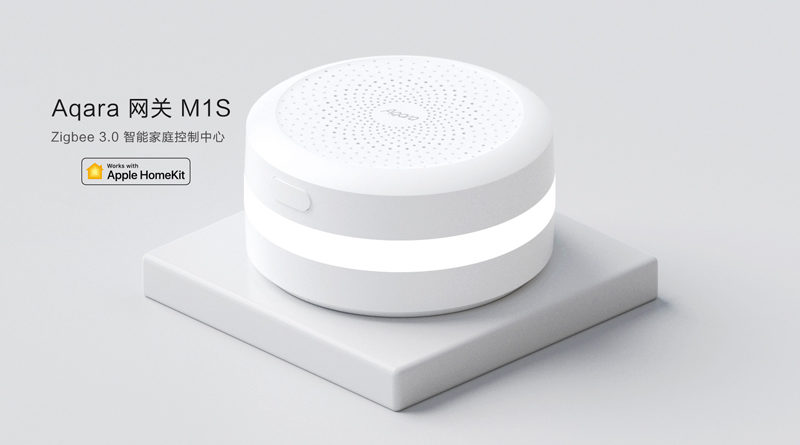 They say that things always come in threes, and this is certainly the case with Aqara right now, with the news of the G2H HomeKit enabled camera finally just around the corner, and the new P100 smart lock with a built-in camera. Today, the company also added what can be considered an upgrade to the current Aqara hub, announced on their Chinese website, simply known as the Aqara Hub M1S, which we revealed evidence of at the start of the year.

The M1s will officially support Zigbee 3.0, which is a step up from the current Aqara hub, and interestingly, the M1S can support up to 128 child devices*, compared to the official 32 devices on the current hub. Due to it being Zigbee 3.0 compatible, it will be able to make more use of the forthcoming updated Zigbee 3.0 versions of the company’s switches and sensors.

Other than these two major improvements, it does look identical to the current hub, and in many other ways does pretty much the same job. Compare this to the long-awaited Aqara M2 hub, and it could be seen that the M1S is an upgrade, with the M2 being essentially a different product, albeit one that largely does the same job, but without the night light.

At present, it’s only listed on Aqara’s Chinese site, so it’s not expected to be released in international forms immediately, but it will be compatible with all voltages. When it’s due for release in Mainland China, we’re not sure yet, although JD.com are listing a special bundle, which offers the new P100 Smart Lock and the M1S together for a special discount price.

* In the FAQs for the Aqara M1S, it goes on to state the following; 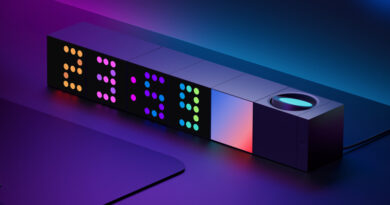 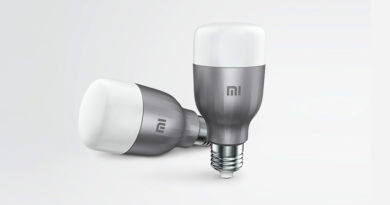 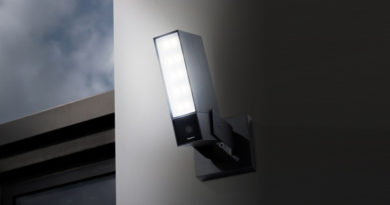