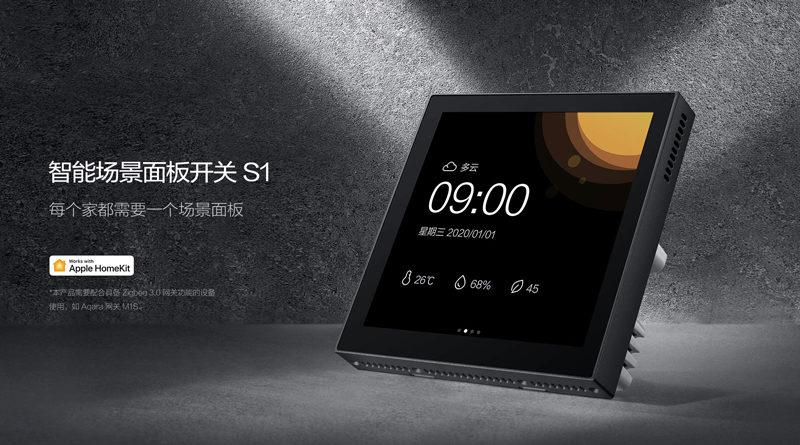 In what seems like some kind of flurry of activity, Aqara has unveiled yet another product in their growing arsenal of HomeKit compatible devices, following on from the G2H camera, P100 Smart Lock, P3 AC control plug, and the M1S Aqara hub. This new device, revealed on Aqara’s Chinese website, known as the S1 Smart Scene Panel, which as the name implies, is a display panel to control HomeKit compatible devices. Before we get too excited, however, it should be noted that the recently updated Brilliant Control Panel, whilst also getting HomeKit compatibility, doesn’t actually result in all of your HomeKit devices being exposed to the panel’s display. Similarly, this device looks as though it will only be able to control Aqara devices, although that would mean both HomeKit and non-HomeKit compatible devices within the Aqara range,  which means devices like smart curtains, lighting, smart plugs can be directly controlled from the panel, as well as allowing data from sensors to be viewed on-screen, without having to get your phone out to do so.

For any German-speaking visitors, you can read this article at smartapfel.de.

The device itself uses Zigbee 3.0 so it requires an Aqara hub, and will probably benefit from the newly announced Aqara M1S. The device has a full-colour 3.95in IPS display, and can also display things like the time, date, local weather etc. The display itself is customisable to give users a more personalised experience.

The touch screen panel is also designed to integrate seamlessly with other light switches, although this would only apply to wall recess of the 86 type variety. It would seem, like many products from Asia, this will initially only get a Mainland China release, although that may not stop some international stores from selling them at some point.

The other new products revealed is an update to their curtain controller, this time dubbed the C2, which like many new products today, come with Zigbee 3.0 compatibility. The new C2 doesn’t come with a detachable battery, unlike the B1 which came out last year. It would appear to have a more powerful motor, and is, of course, HomeKit compatible.

To round out things, the company have also unveiled new H1 Pro Smart Rocker Switches, a new single-channel relay switch, as well as the updated Zigbee 3.0 versions of their sensors. The new H1 Pro come in double and triple rocker variants, and like everything else use Zigbee 3.0. These do seem like simply a variation on a theme as such, with nothing other than the visual side of them to distinguish themselves from the D1 switches that recently came out. The T1 relay is like the previous iteration, but with a single channel instead of dual-outlet control, and once again uses Zigbee 3.0. As for the sensors, this includes the T1 Motion Sensor, T1 Light Sensor, T1 Water Leak Sensor, T1 Temperature & Humidity Sensor, T1 Vibration Sensor and T1 Contact Sensor. Phew! 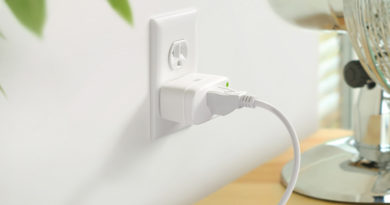 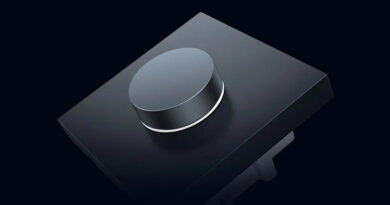 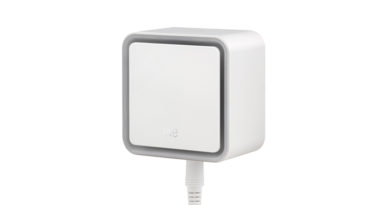