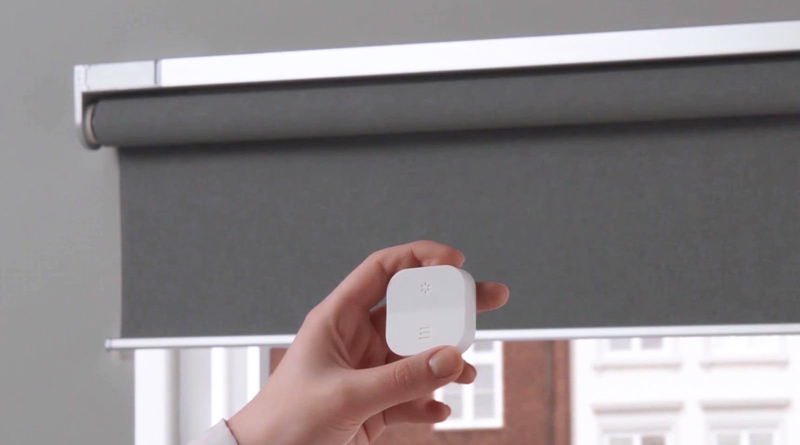 We’re not started with CES 2020 yet, and already the announcements have started to roll in, but one bit of news, in particular, might have just caught many people by surprise. Whilst Ikea have had their Smart Blinds on sale for quite a few months now, the long-anticipated HomeKit integration was not forthcoming, which was a major disappointment to the vast majority of buyers.

However, it now seems from a report from a couple of users on the r/HomeKit sub on Reddit, that an update has been issued to finally bring the necessary firmware update for HomeKit compatibility. User u/MichaelCandy first reported that his blinds had miraculously appeared in HomeKit after an update, with another user (u/tecnico1931) confirming that they had also updated their firmware and now have their blinds updated to make them HomeKit compatible.

u/tecnico1931 stated that the firmware for their devices is as follows;

Some people are still not seeing the update, so it could be a staggered rollout.

We’re not sure whether the firmware update is for the blinds themselves or the Tradfri hub, but this is great news for all of the consumers who had bought into these new blinds, left feeling as though they’d understandably been shortchanged. 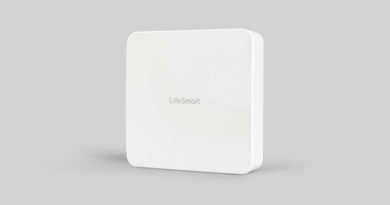 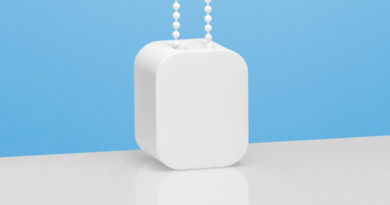